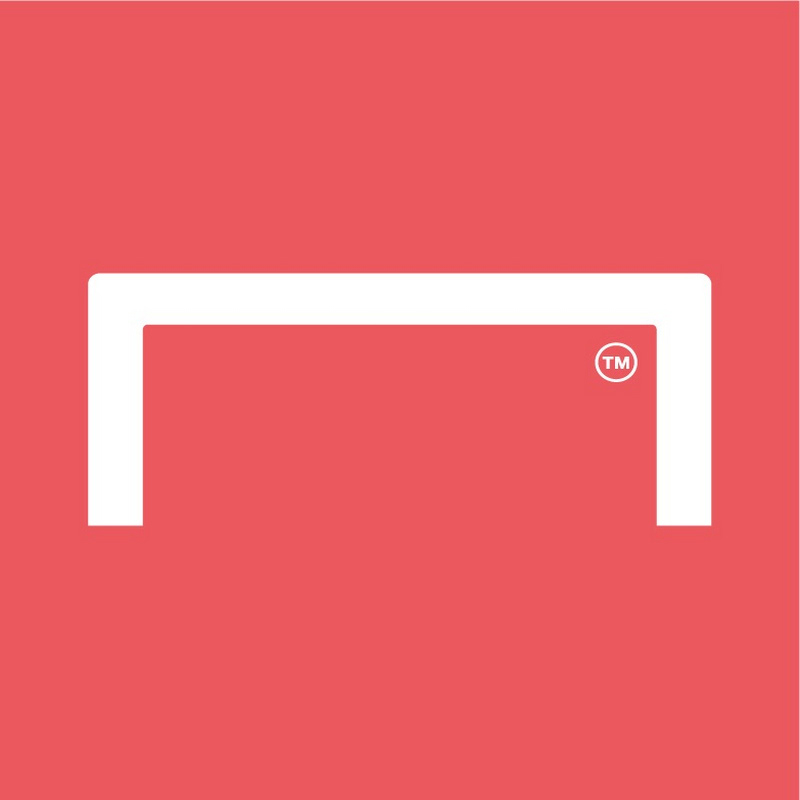 Lionel Messi has broken his silence on why he sought to leave Barcelona, revealing to Goal a long-running dispute with club president Josep Maria Bartomeu and the overall direction of the Spanish club.

Messi also revealed his family’s heartbreak and tears at being told they would be leaving their home in Barcelona – but why he ultimately decided to stay for one more year after being denied an exit.

Goal’s Ruben Uria sat down with Messi for the world exclusive as the player now prepares to return to playing for Barcelona, the club he loves and has spent two decades at.