Yonnyboii, born on May 20, 1998, is a Malaysian rapper and producer from Setapak, Kuala Lumpur. Yonny embarked on a musical career as a teenager, independently releasing his first mixtape in 2016. Going forwards, Yonnyboii spent the next years honing his craft, posting his music on YouTube to gain following; in 2019, he released his debut single ‘Takut’ alongside Caprice, which currently has 2.4 million views on YouTube. 2019 was Yonnyboii’s year, with his two collaborations
with Zynakal, ‘Cemburu’ and ‘Sakit’ having 1 million and 13 million views on YouTube respectively. ‘Sakit’ has also been #1 on the domestic RIM ‘Most Streamed Singles in Malaysia’ chart for eight consecutive weeks, launching Yonnyboii into mainstream consciousness.

In 2020, Yonnyboii rose to greater heights, releasing ‘X Missing U’, a collaboration with Faizal Tahir, Dayang Nurfaizah, and Tuju K-Clique. In January, he signed to Universal Music Malaysia, and has released three singles since, ‘Salahku’, which has ov 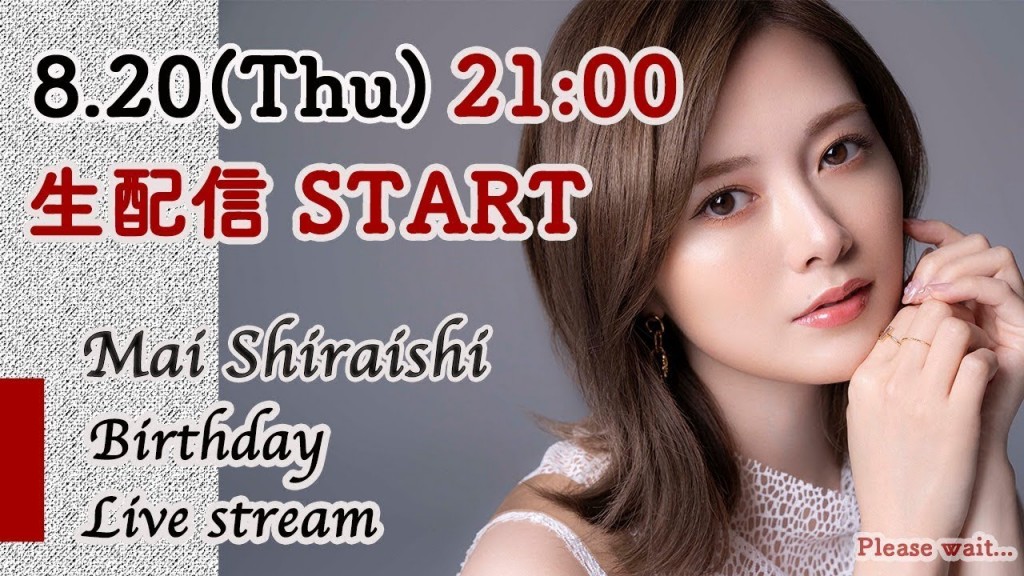 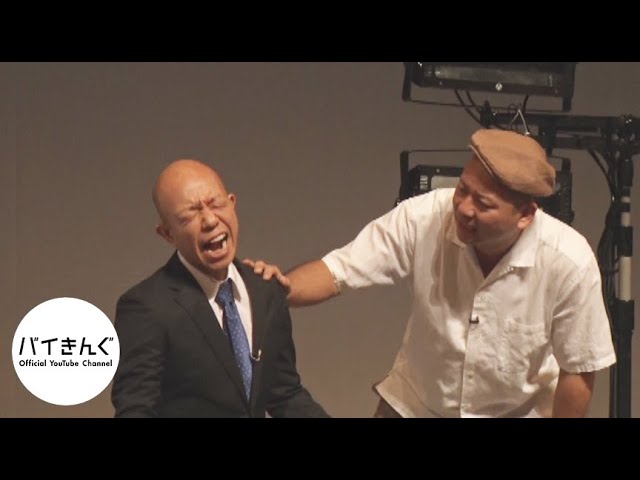 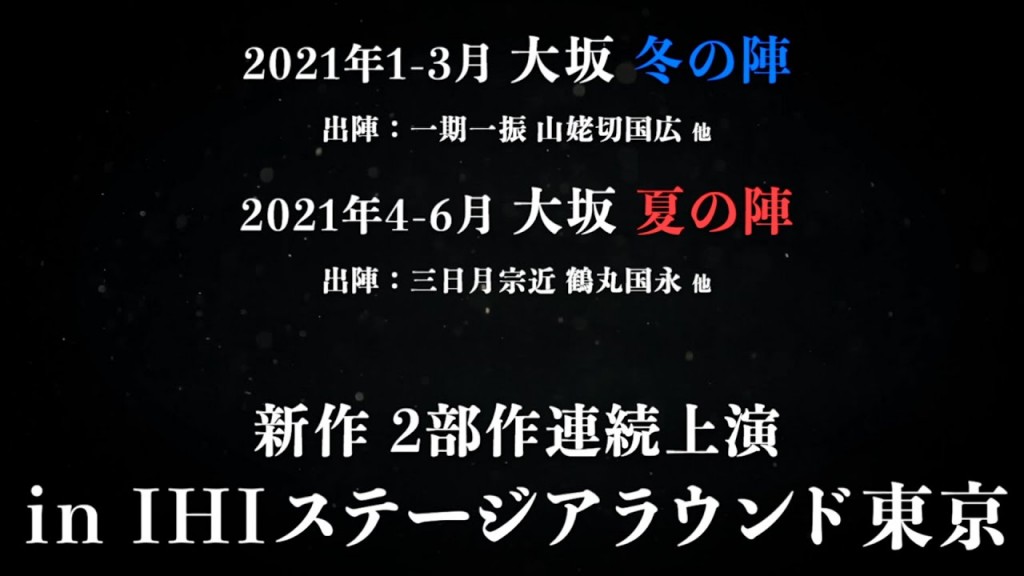 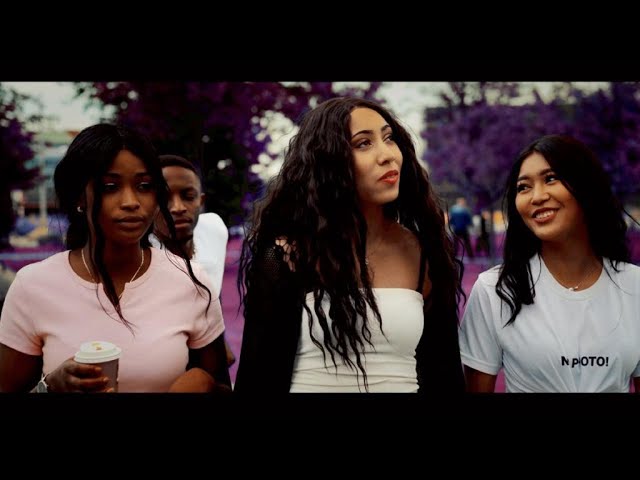 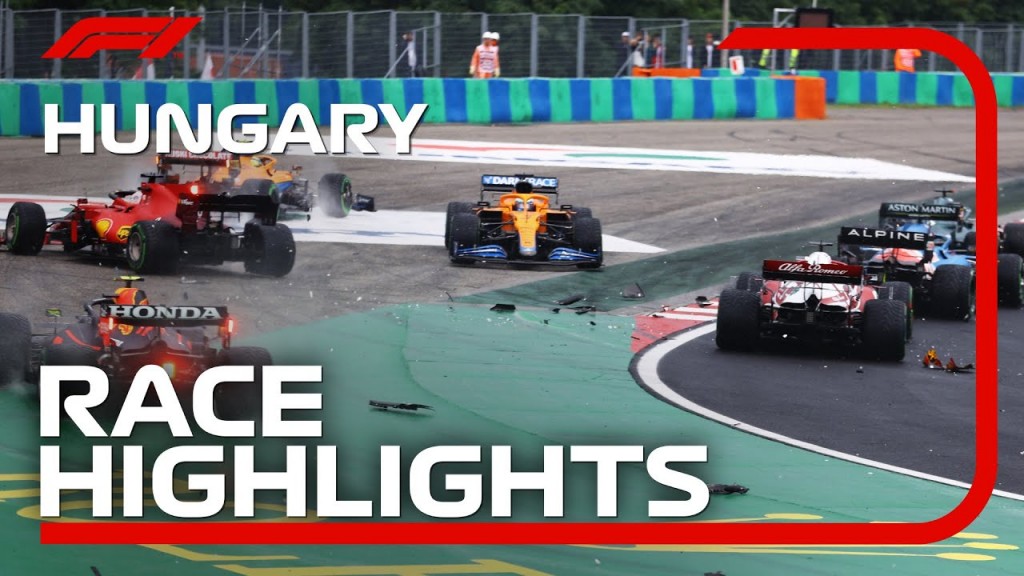 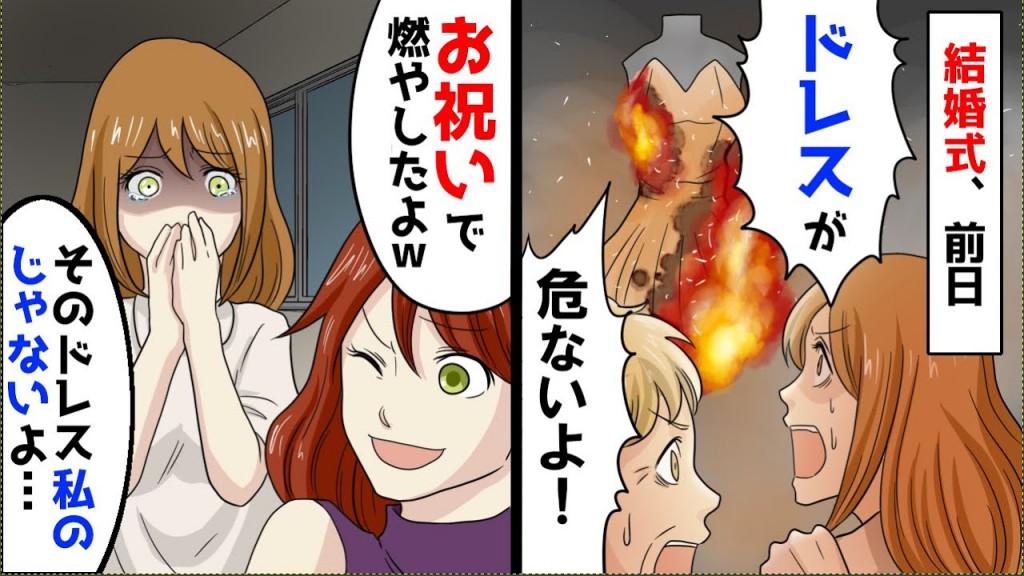 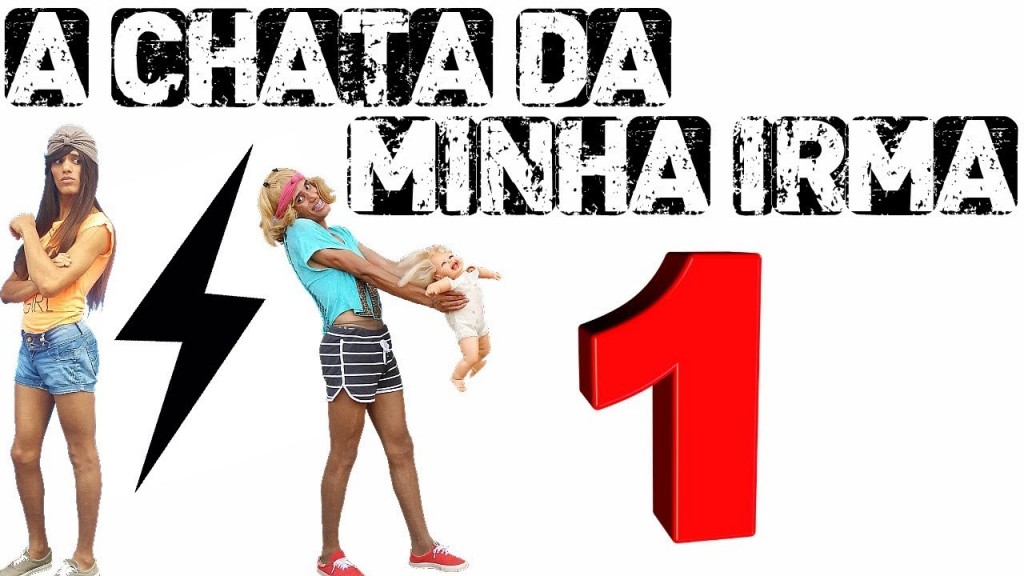 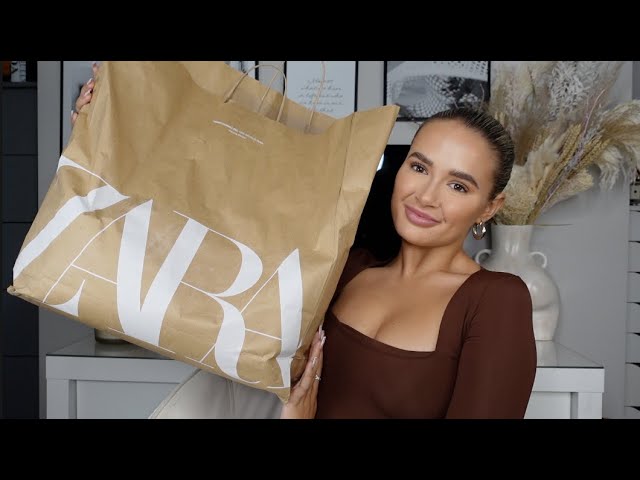