With only 20 years of age, KHEA has established himself as one of the leaders of the Latin trap movement in Argentina and Latin America. His rise to fame was astronomical after his song “LOCA” exploded in Latin America. To date, the song has accumulated an astonishing 900M+ views across Spotify and YouTube.

In 2018 KHEA performed over 100+ shows in the most iconic venues in Argentina and Latin America to sold out crowds.

In 2019, he was invited to perform on the leading festivals in Latin America such as Lollapalooza Argentina and Chile, Creamfields Chile, Hellow Festival Mexico and Coca Cola Flow Fest Mexico. He has also been invited as a Special Guest during the tour stops for Daddy Yankee, Anuel AA, and Nicky Jam in Argentina and Paraguay.

In 2019, he was also one of only three Latin artists performing on the major European festival circuit; Tomorrowland, Poland Open’er, Tinderbox, Wireless Germany, Les Ardentes, to name a few. 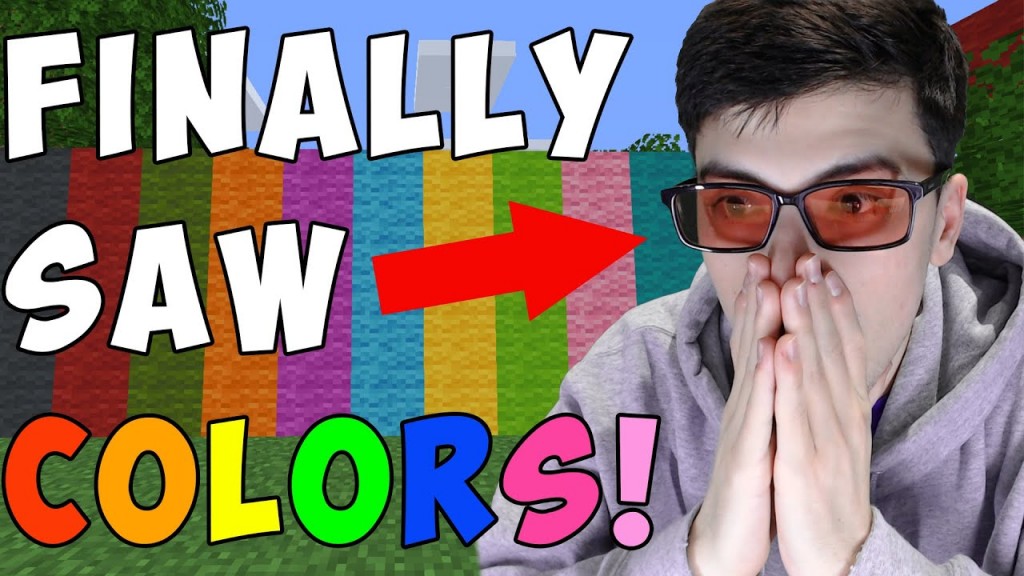 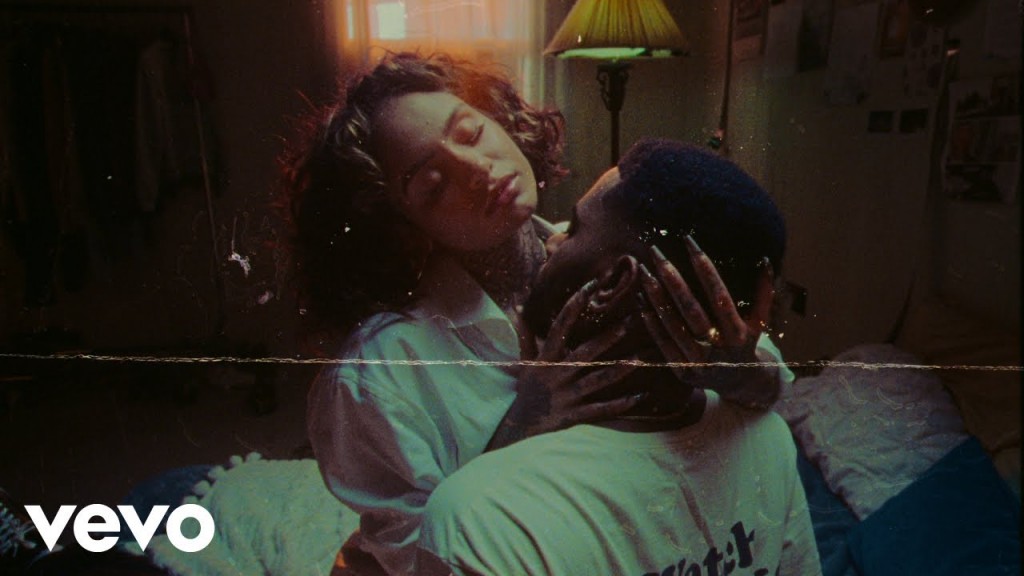 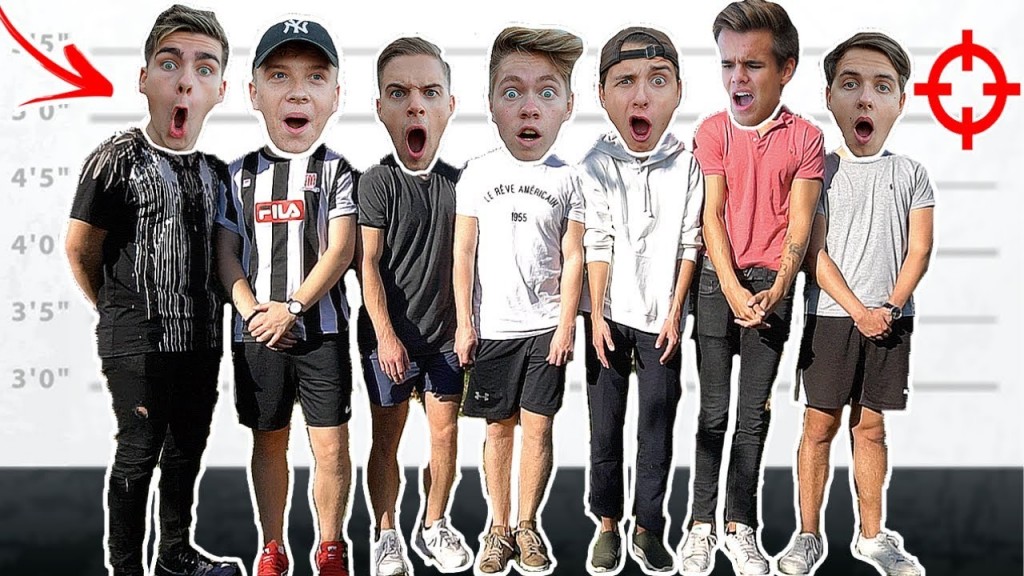 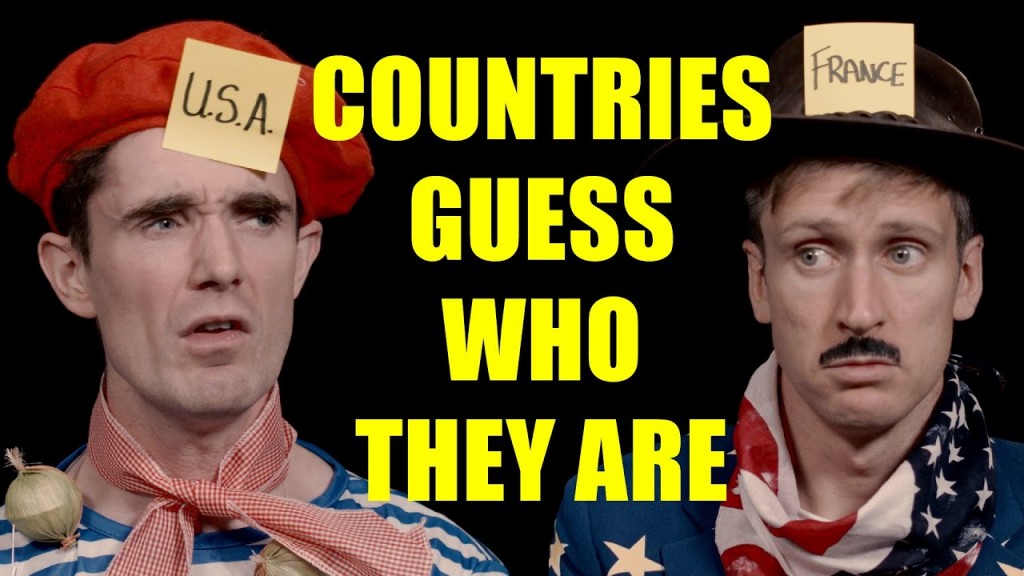 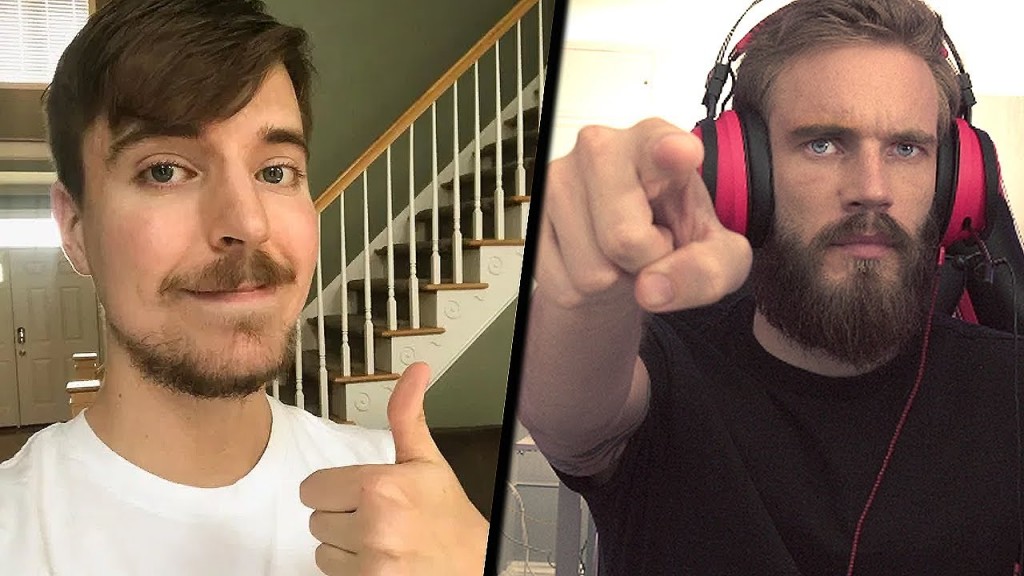 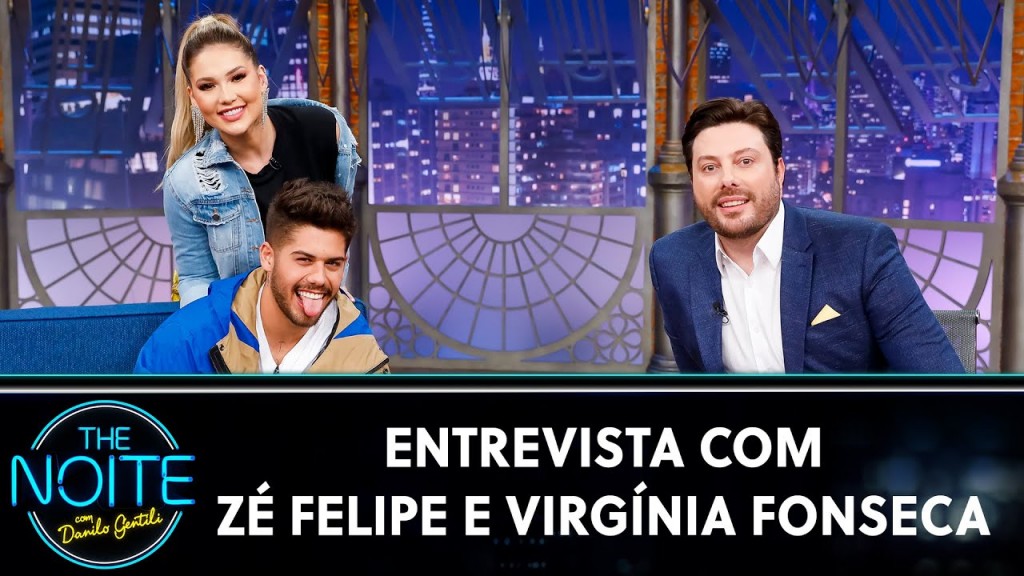 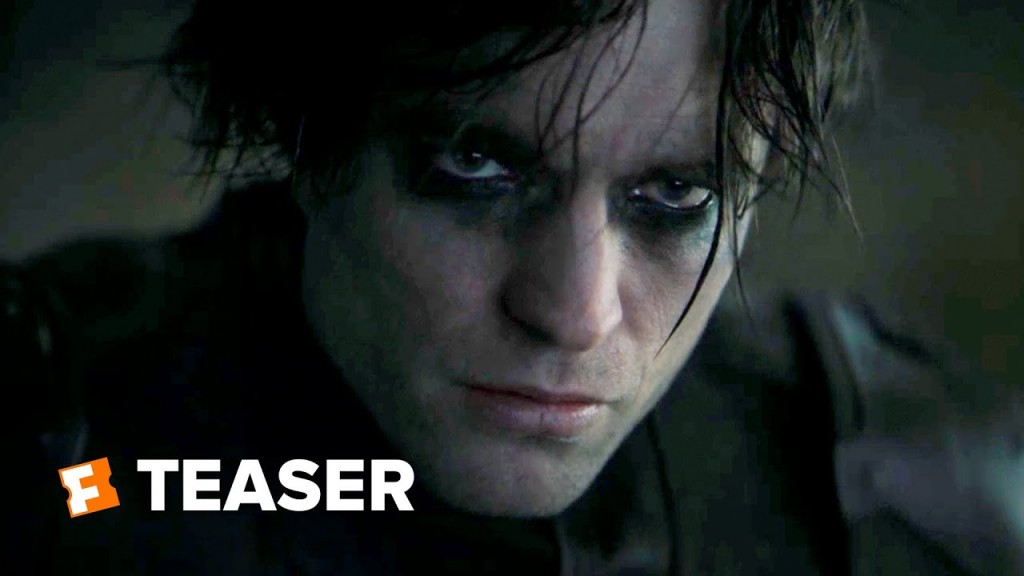 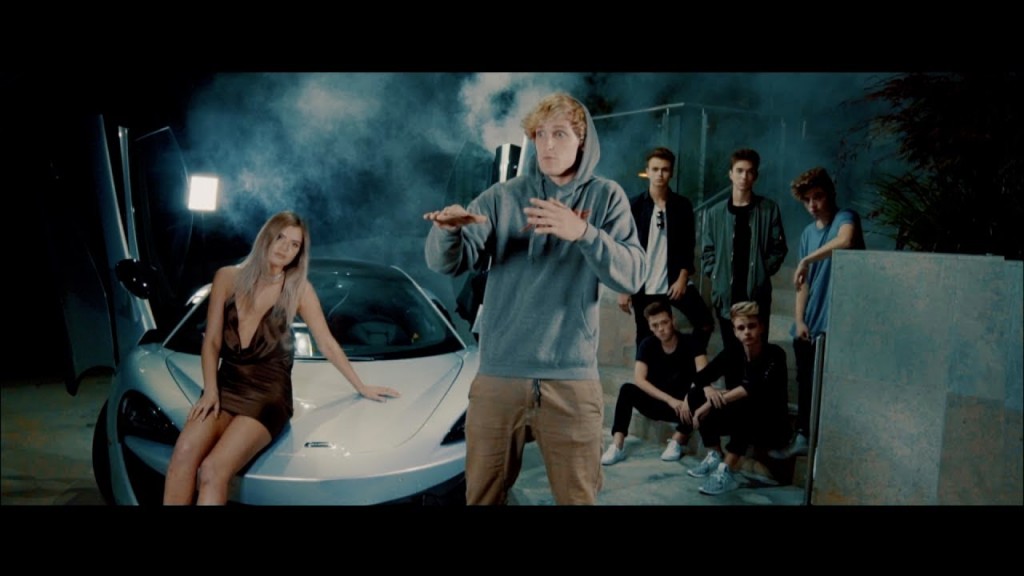