David Blaine is the greatest magician who ever lived.” – Howard Stern.
“Buried Alive,” Blaine’s first live stunt, was a feat even Houdini was unable to do in his lifetime. Blaine’s stunts defy the boundaries of human endurance, each one becoming more death-defying than the last. In addition to the many millions who have seen him on television, Blaine has also performed live for audiences of over 20,000 in arenas around the world. He has performed intimately for every sitting American president including Barack Obama, Bill Clinton and George W. Bush, as well as a number of international leaders and prominent figures such as Henry Kissinger, Michael Bloomberg, Stephen Hawking, Muhammad Ali, among others. His TED talk became one of Bill Gates’ personal favorites, and is widely considered the most revealing testimony Blaine has ever given on the topic of his remarkable career. 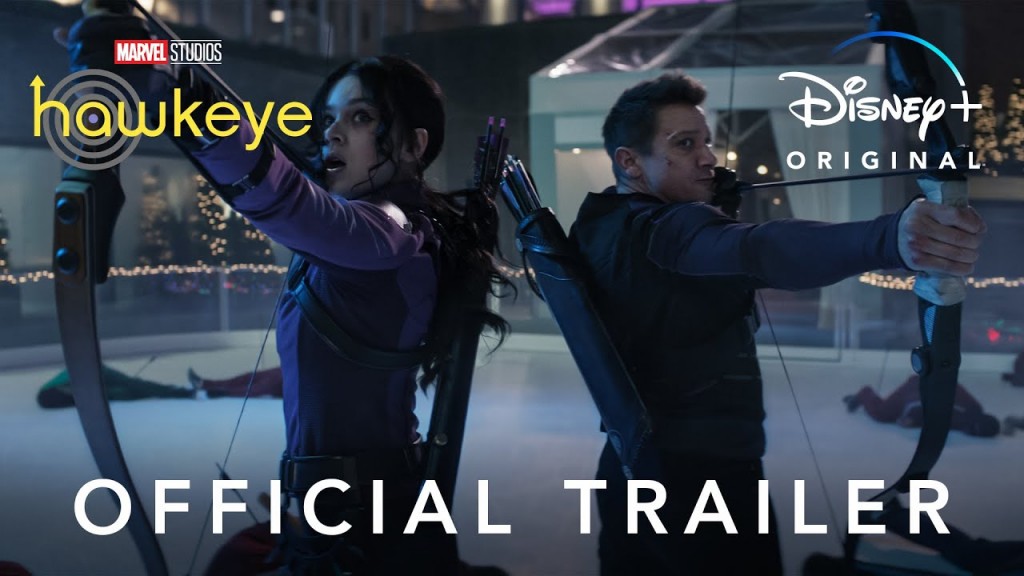 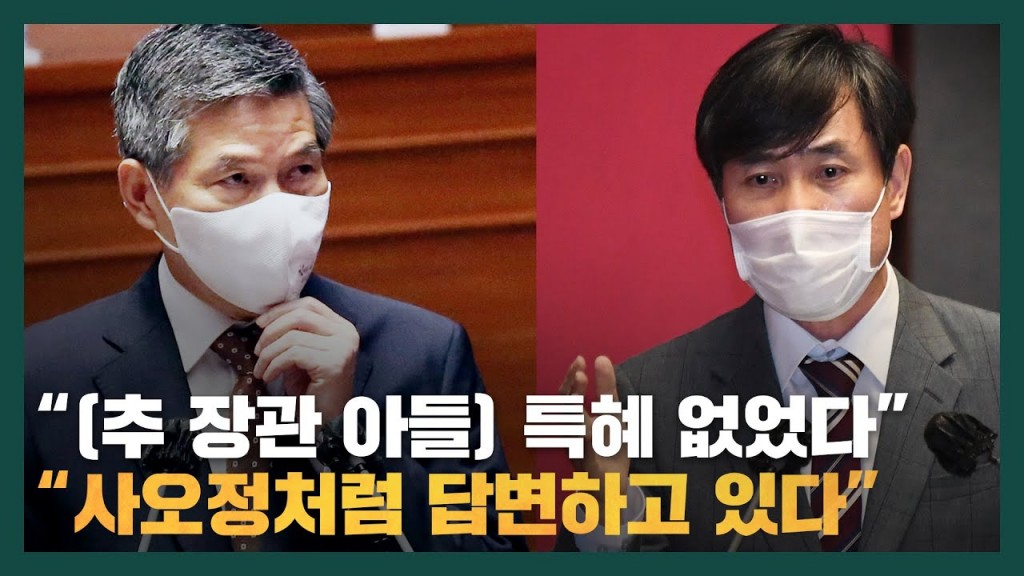 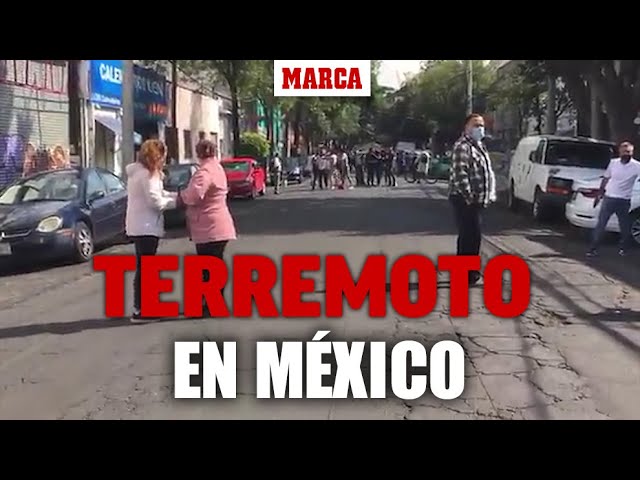 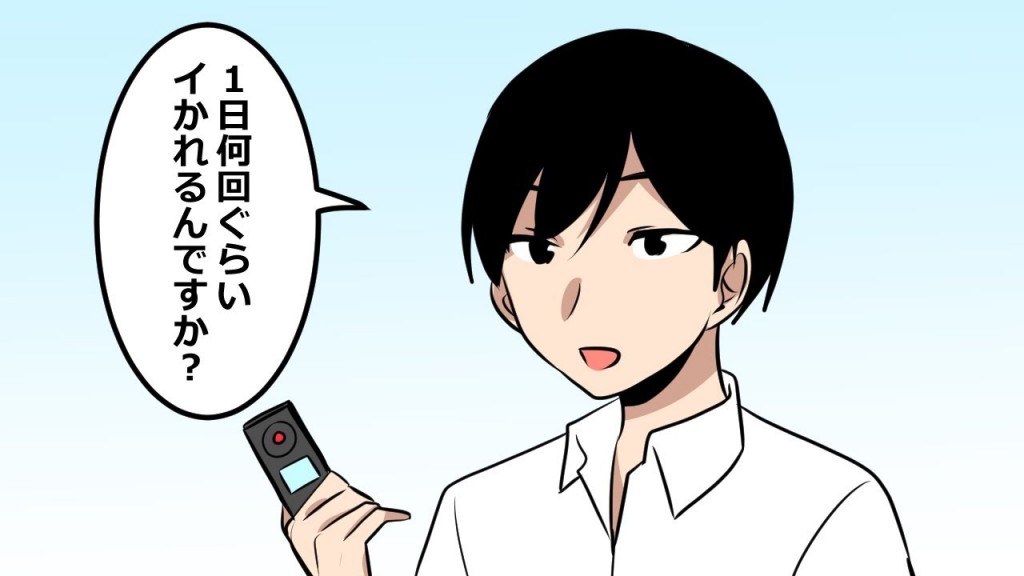 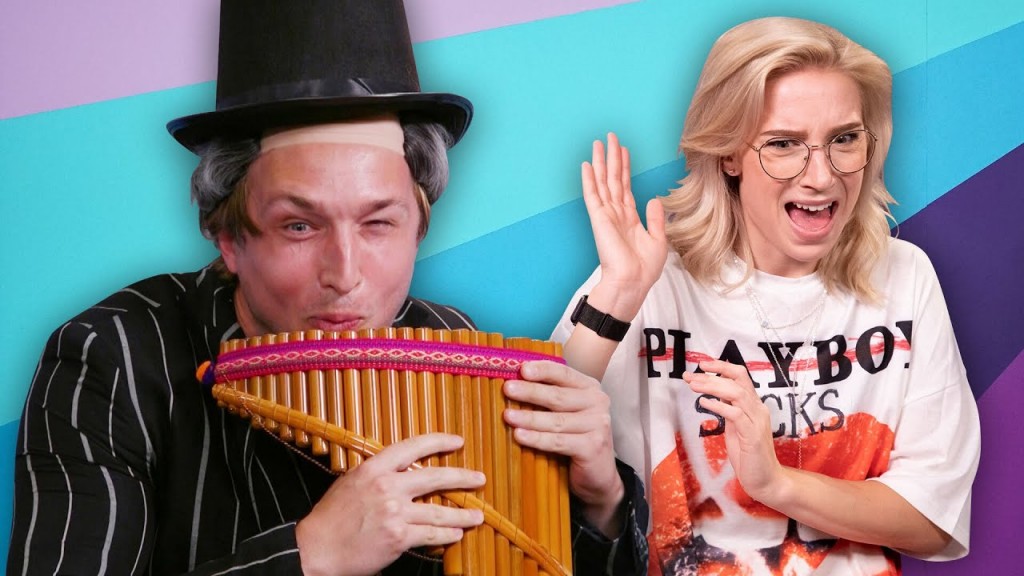 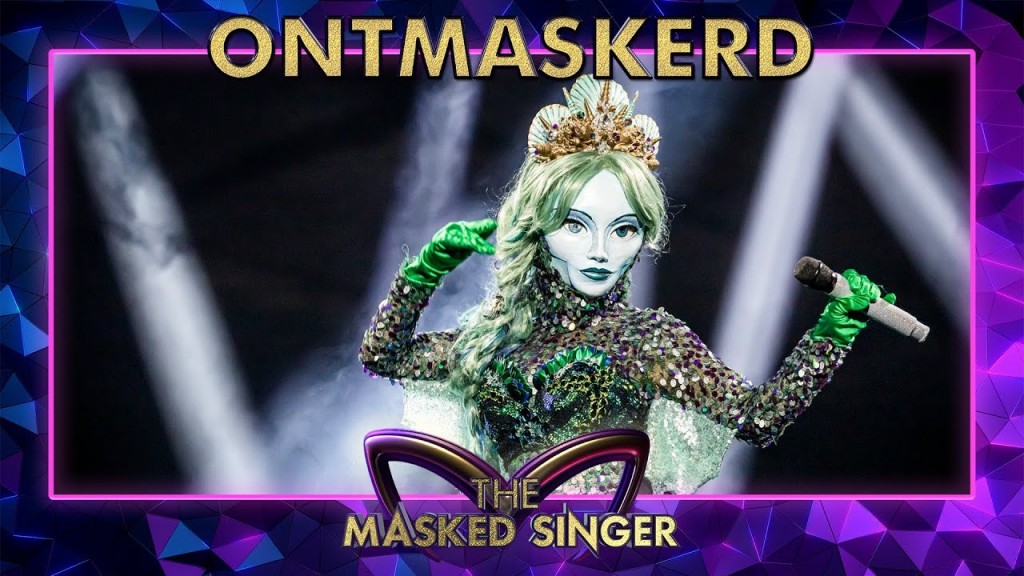 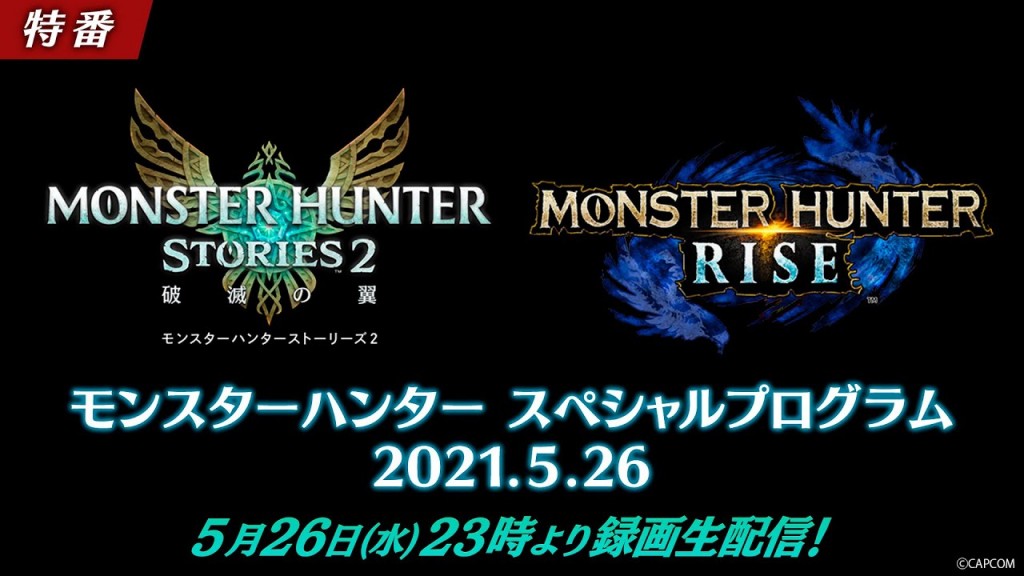 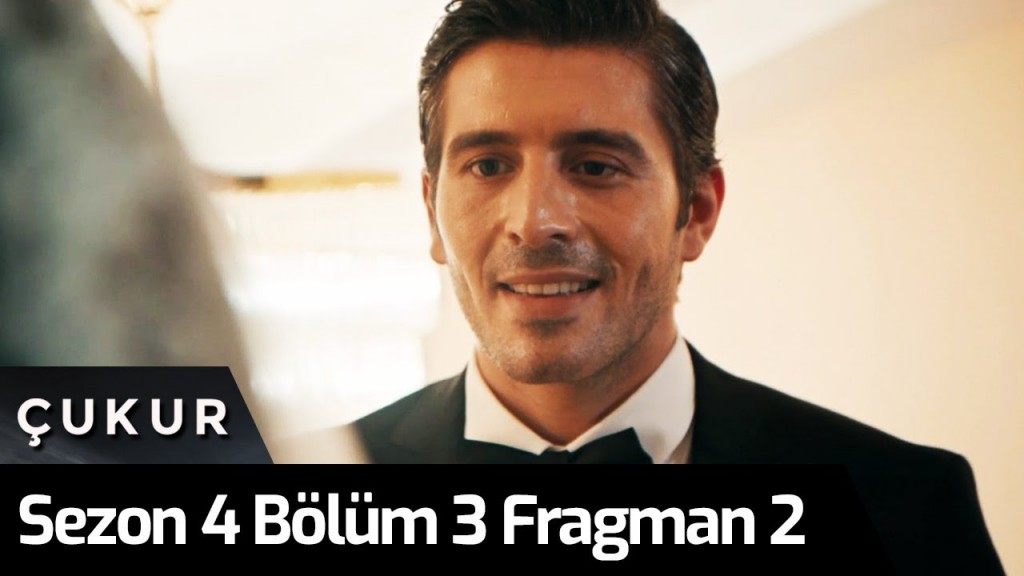