Filippo Maria Fanti, known as Irama, is an Italian singer and songwriter.
He rose to fame in 2018, following the victory of the seventeenth edition of the talent show Amici di Maria De Filippi. He participated at the Sanremo Music Festival in 2016 with the single "Cosa resterà" and in 2019, with the song "La ragazza con il cuore di latta".
Since his music debut Irama has sold over 970,000 copies in Italy, topping the Italian Albums Chart twice and realizing several media successful singles, including the multi platinum "Nera", "Arrogante" and "Mediterranea". 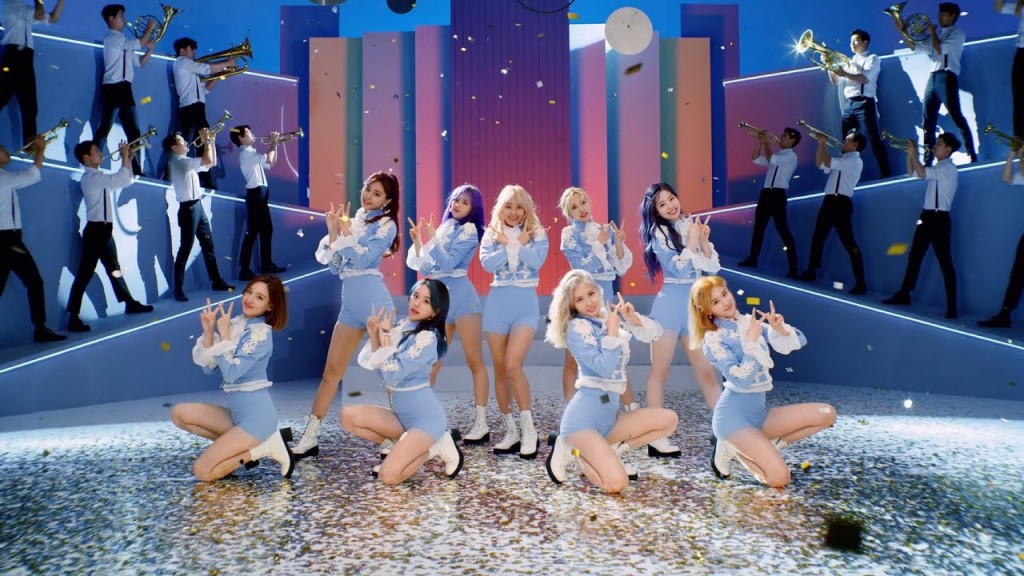 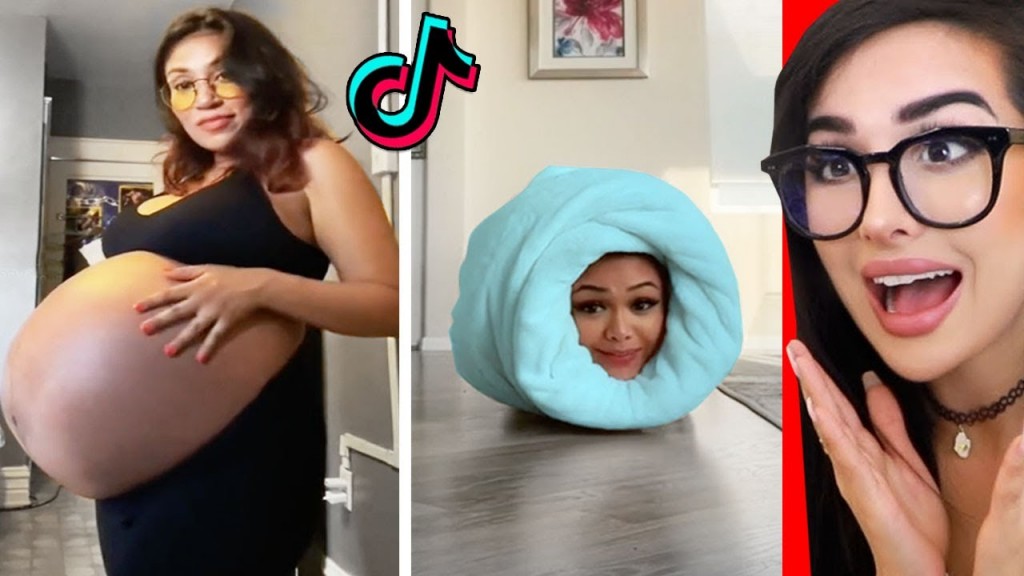 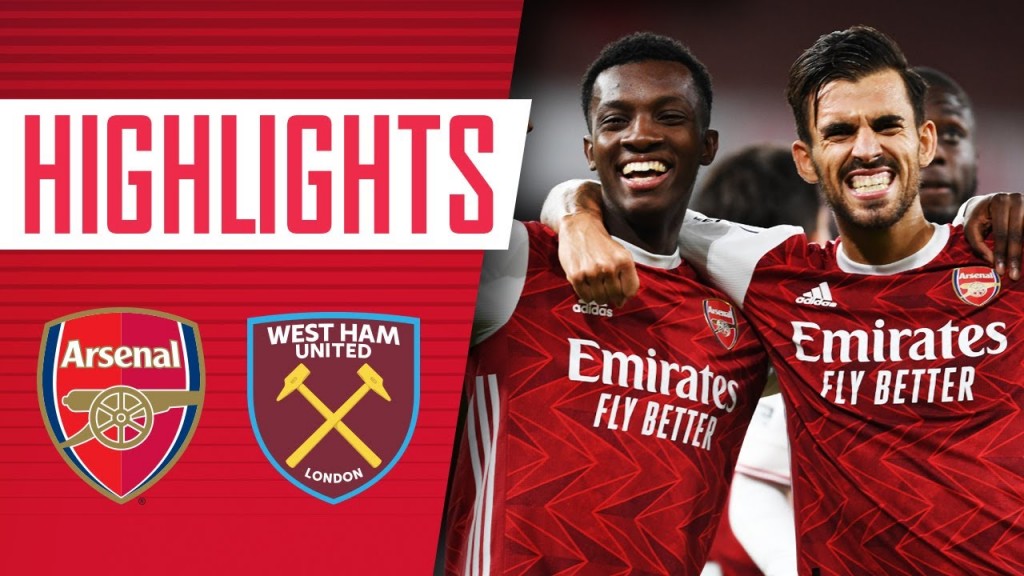 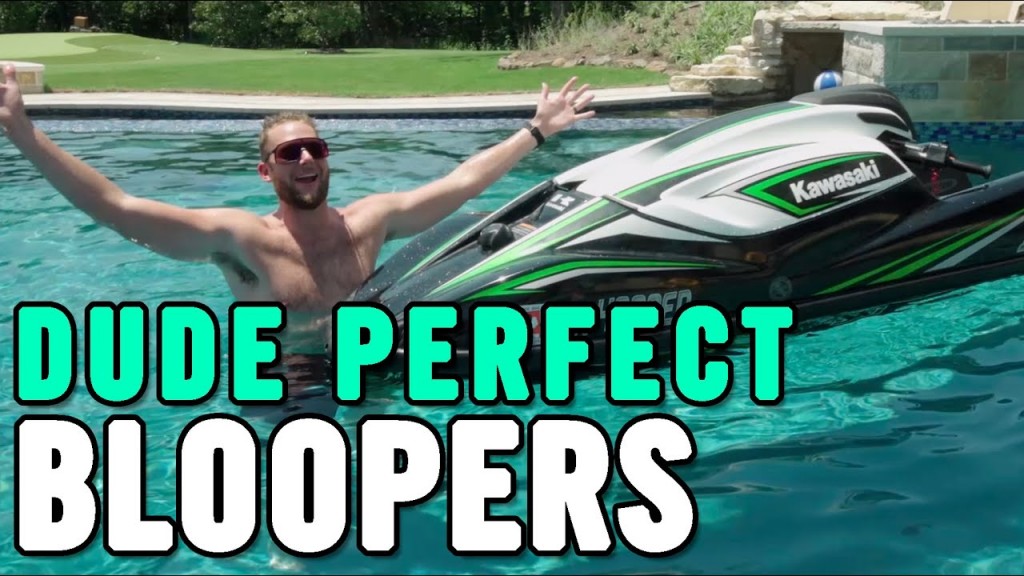 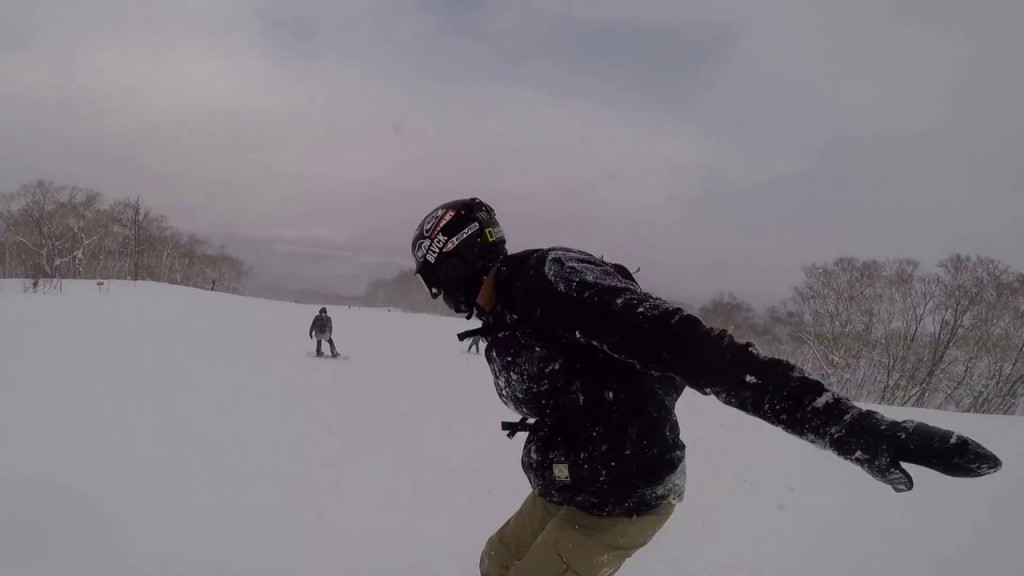 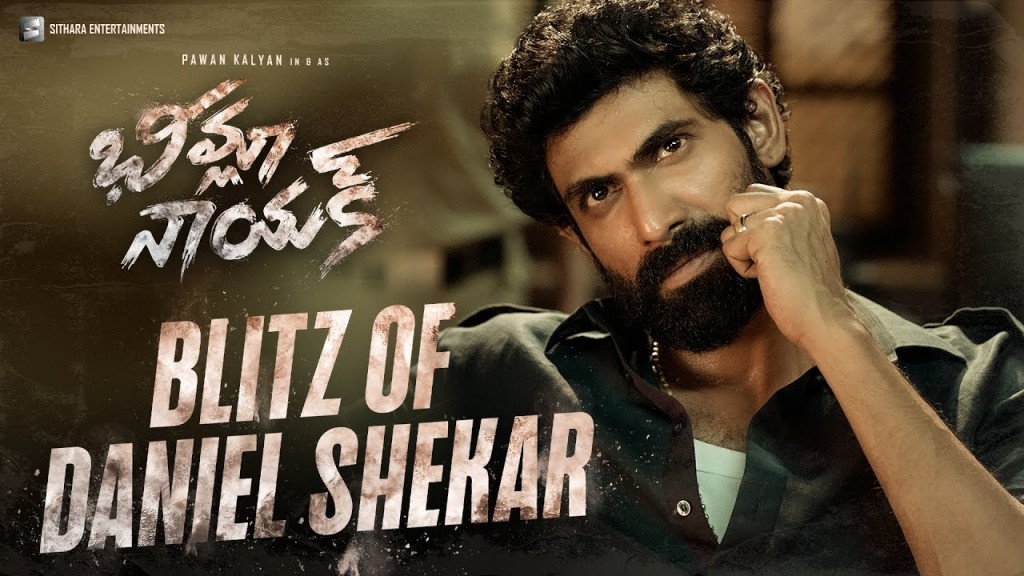 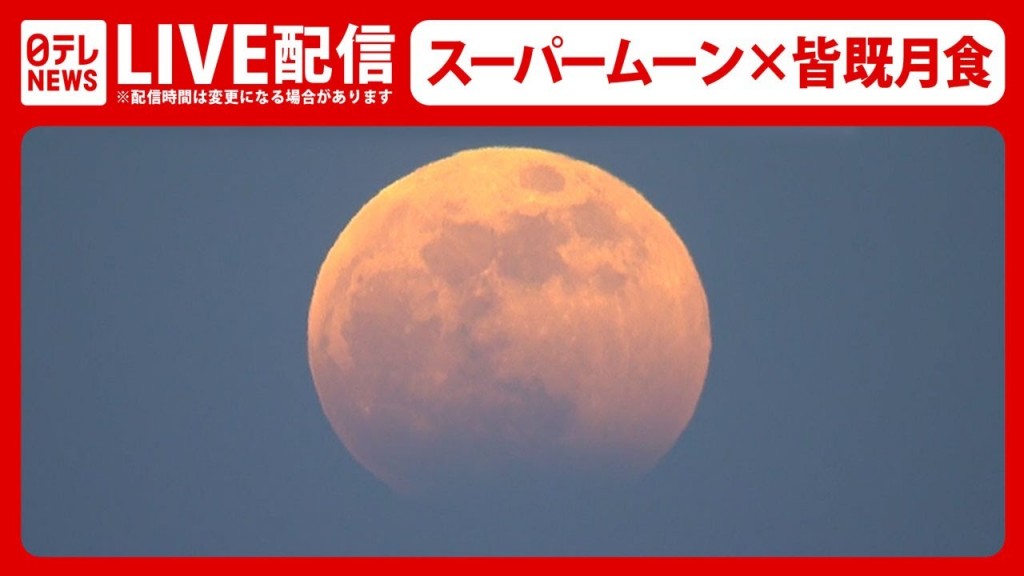 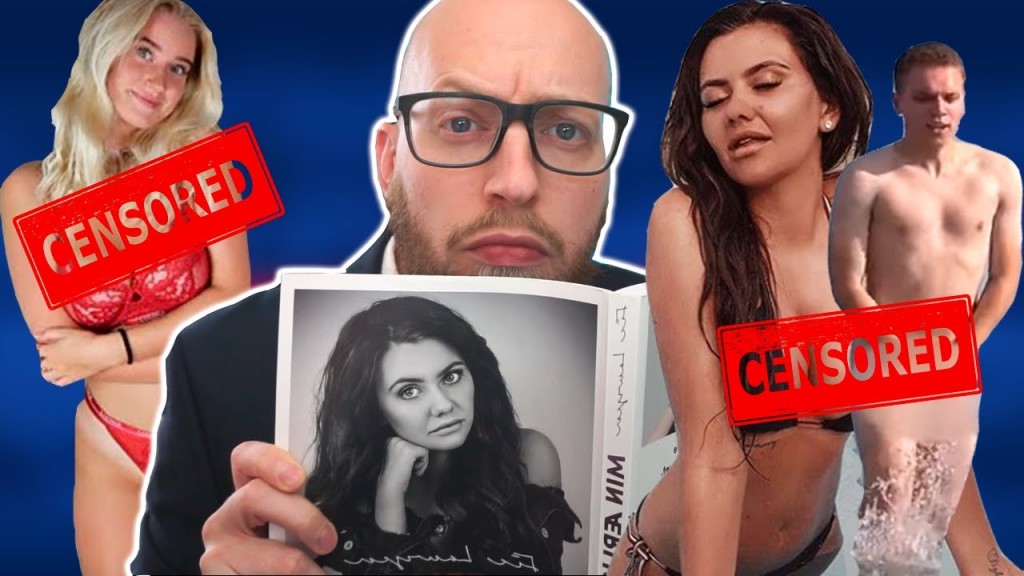