“When you listen to me, you can hear my pain,” says NoCap. “My music doesn’t sound like anybody else’s. I don’t ever want to be in a box. I’m creating my own wave. I’m hoping to change the game forever.”
Mobile, AL-based rapper NoCap has just released his groundbreaking new mixtape, THE HOOD DICTIONARY.  The new release follows NoCap’s acclaimed 2019 mixtape, THE BACKEND CHILD which earned national acclaim.  2019 saw the breakthrough release of “Ghetto Angels”. Pitchfork wrote, “NoCap is in touch with his Southern roots, taking us to church over a piano-driven instrumental that could without question play during a Sunday morning service…Lyrically, NoCap is candid, reflecting on his lost ones behind heart-rending bars: the faith-questioning, ‘Why do I always question God but I never pray,’. “The lyrics depict his fallen comrades into people who watch over him,” wrote XXL, “keeping NoCap safe on his journey through life. The song has resonated and took his career to another level.” 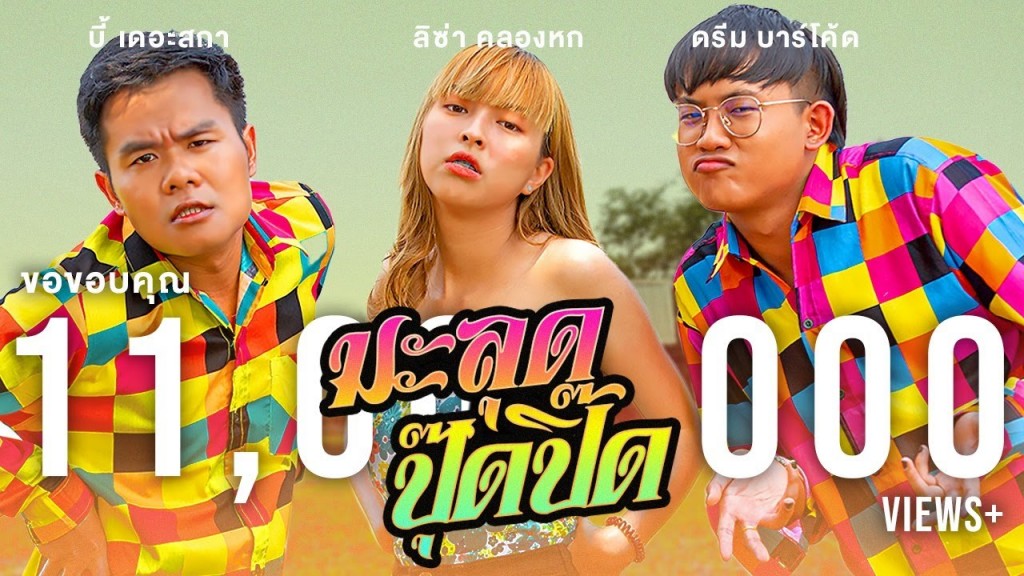 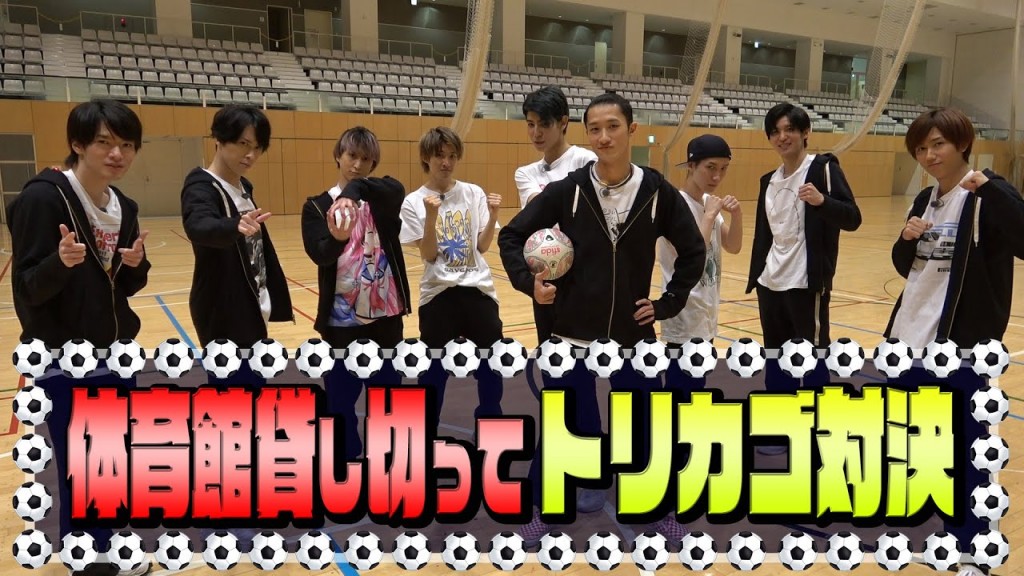 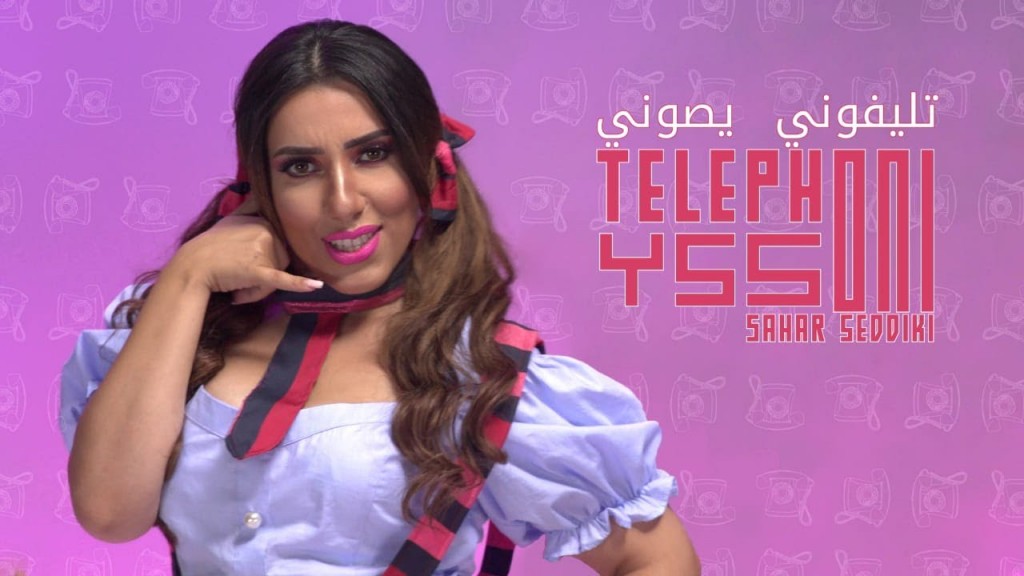 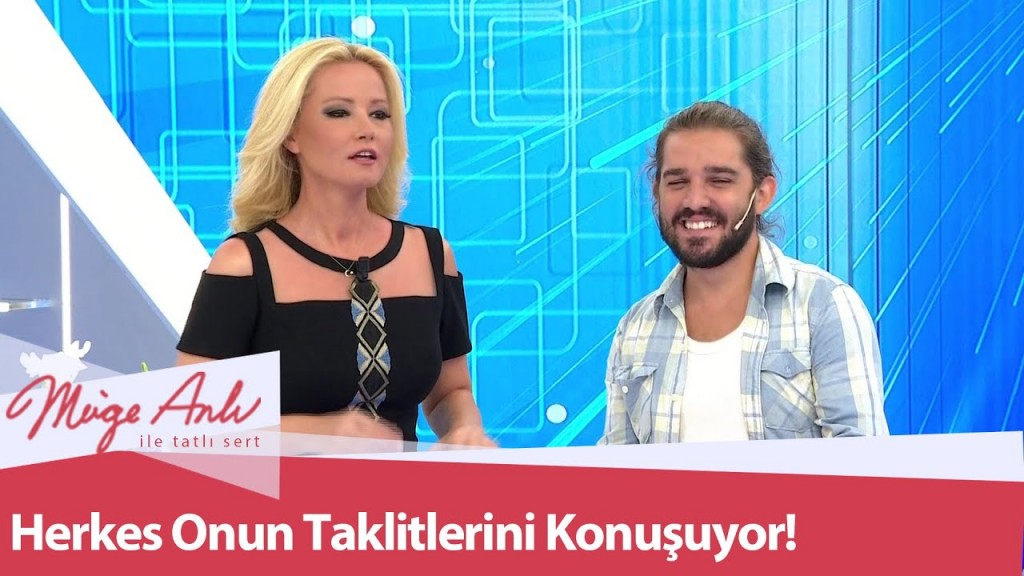 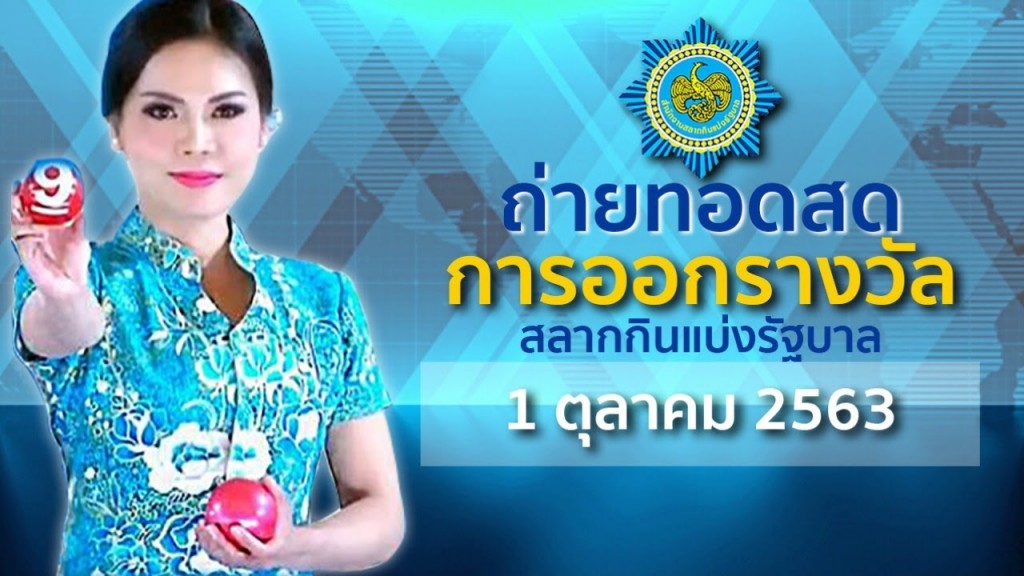 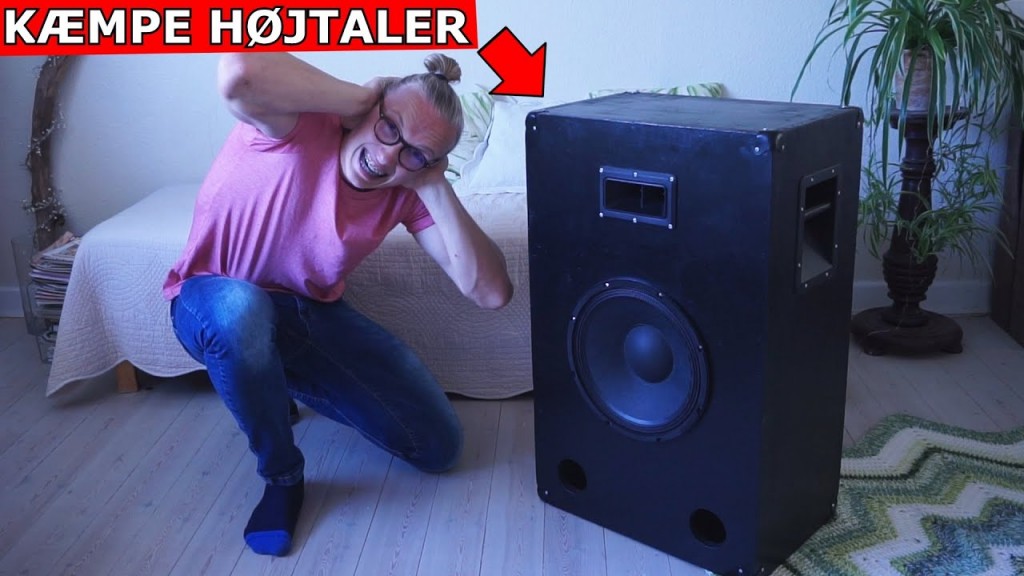 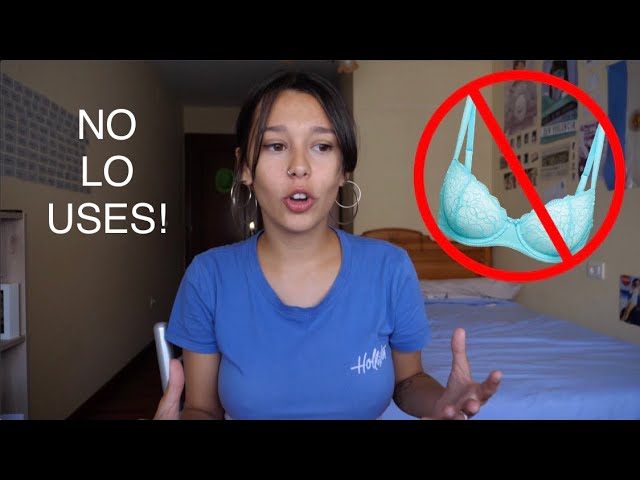