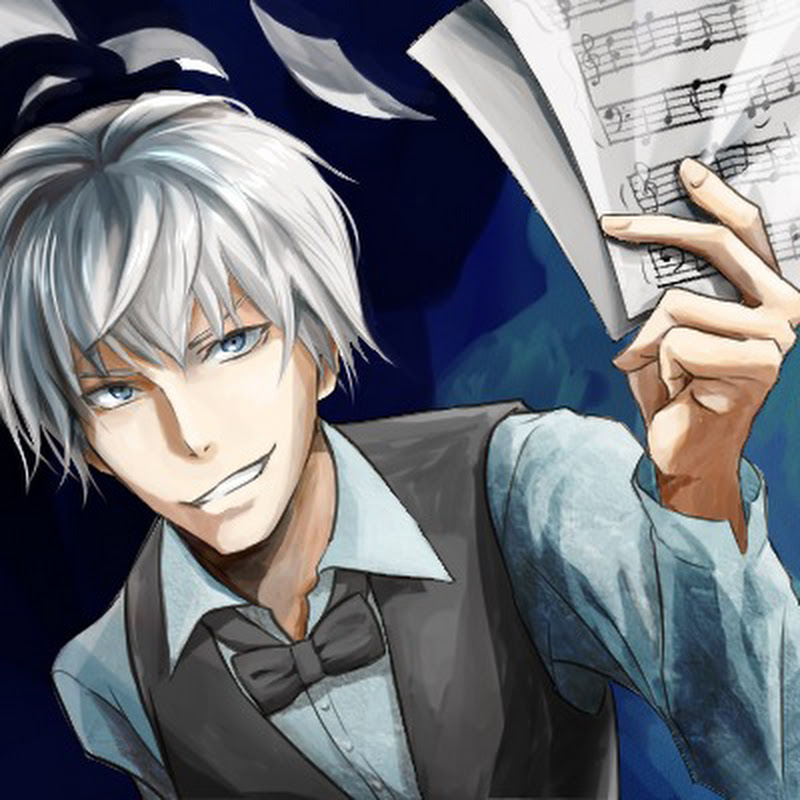 Gurenge was one of the most iconic anime songs in 2019 and it became a massive hit song in Japan following the big success of Demon Slayer. To be honest, this song didn’t get my attention for a long time until I saw LiSA’s live performance of Gurenge on television last weekend. I was really moved by her powerful performance and I decided to make a piano arrangement after all.

Gurenge is also a spiritual successor of my Unravel piano arrangement, because I am using difficult piano techniques, which requires a lot of practice. But compared to my Unravel cover, this arrangement is not as notoriously difficult and instead, it features more three hand techniques for a more balanced sound.

Since this is a powerful rock song, I was using more notes in the deeper bass regions than usual, resulting in a massive sound on the piano. There were instances, where I was even using the entire keyboard of the grand piano at the same time. The best example would be the buildup moment before the chorus in 0:54, where both hands are jumping in opposite directions and playing the highest and the deepest notes simultaneously.

I also tried to imitate the rhythms of the drums as close as possible in the left hand. This results in a few unusual left hand patterns, such as the pattern in 0:40 and 2:58, where I am using left hand repetitions for the first time in a while. Especially the piano “guitar riffs” in 0:11, 1:37 and 3:49 are exactly the same as the original rhythm.

For the last chorus in 3:13, I was imagining just the drums playing and LiSA’s voice is shining brightly in this moment. The focus is shifted to the right hand but at the same time, you can also go all out with your left hand and bang the bass keys as much as you want to create an exciting climax. The final jump in 03:55 also deserves a mention because the right hand has to jump over 3 octaves in order to hit the last E notes. It is indeed a risky technique, but once you can nail it, it feels incredibly satisfying.

Anyway, I had a lot of fun arranging Gurenge and I hope you enjoyed my piano arrangement! Starting next week, I will cover more recent Anime songs from 2015-2019 because the nostalgia Anime Piano series from my last few uploads has been completed.

See you next week!
Animenz