When S1MBA flew out to Zimbabwe in December to spend Christmas with family, he wasn’t prepared for what would be in store when he got back to the UK. He hadn’t been paying much attention to his phone during his trip. But when he opened his inbox, he found it flooded with emails from major label A&Rs. ’Rover’, a track he’d uploaded before he went away, was the source of the attention, having organically racked up 700,000 views and had been placed on Spotify’s Who We Be, Afrobashment, Certi and Motive playlists.

Raised on Zimbabwean music like Thomas Mapfumo and Afro-jazz legend Oliver Mtukudzi as well as gos-pel and mainstream American R&B artists like Chris Brown, S1MBA has always been an open-minded lis-tener. Moving to the UK exposed him to more sounds than ever before: as well as the grime and UK rap that most of his peers were into, he’d go through phases in EDM and indie rock, citing TwentyOnePilots and Two Door Cinema club as particular inspirations. 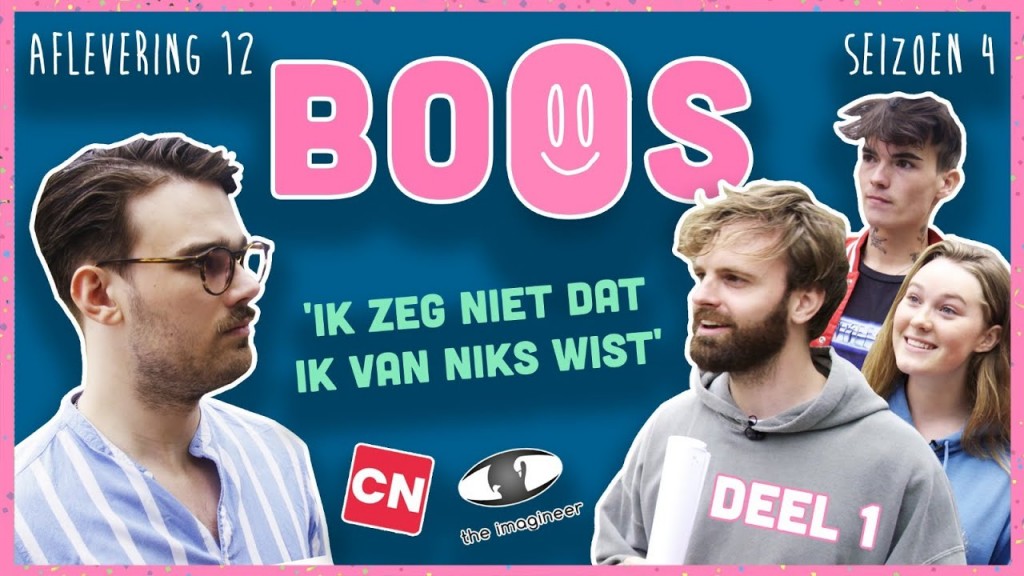 クリエイターネットワーク from EUGENE and DENNIS SHALL TAKE MONEY from SUCCINCT TIKTOKKERS, PART 1/2｜S04E12 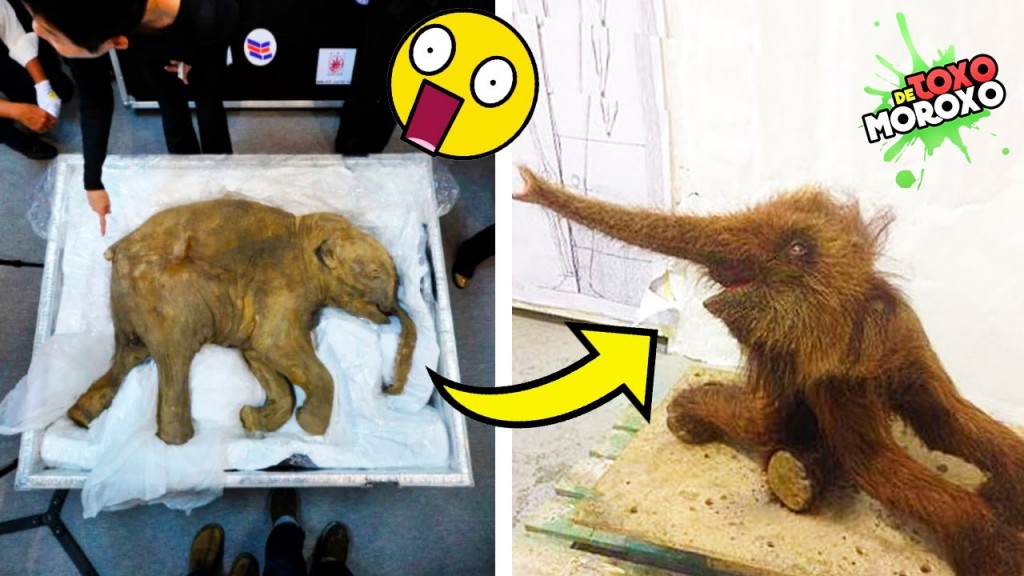 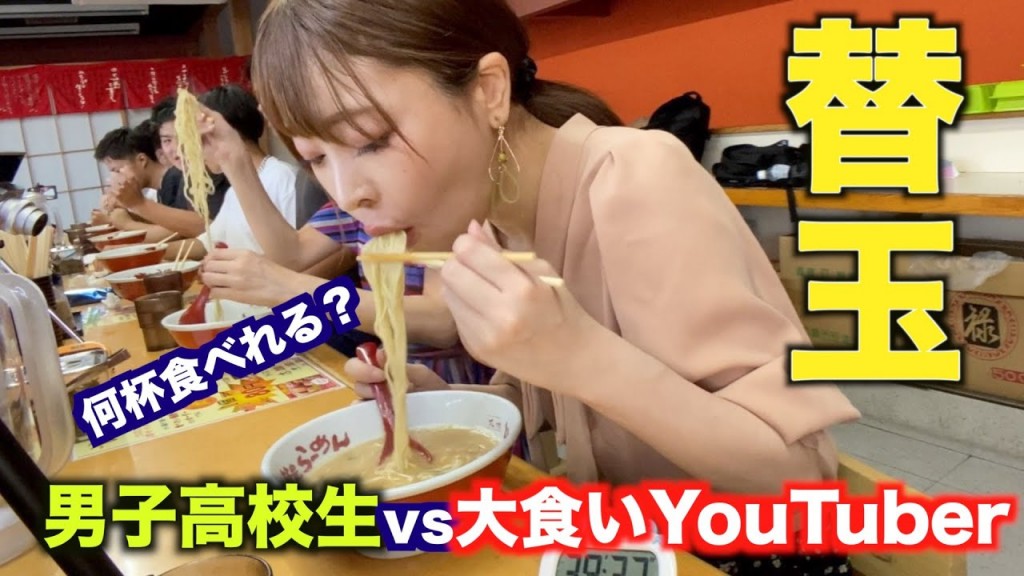 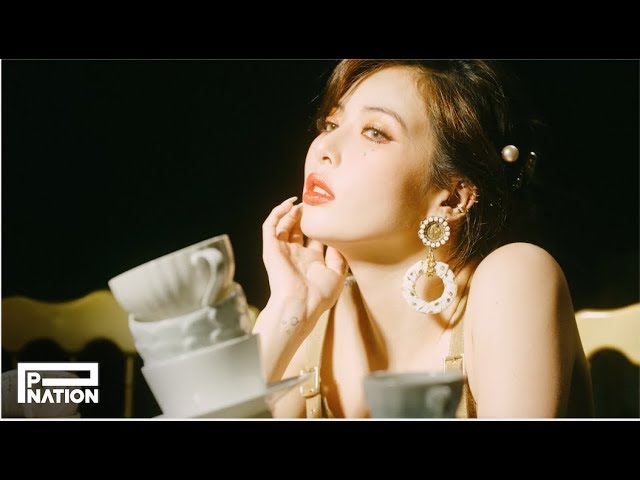 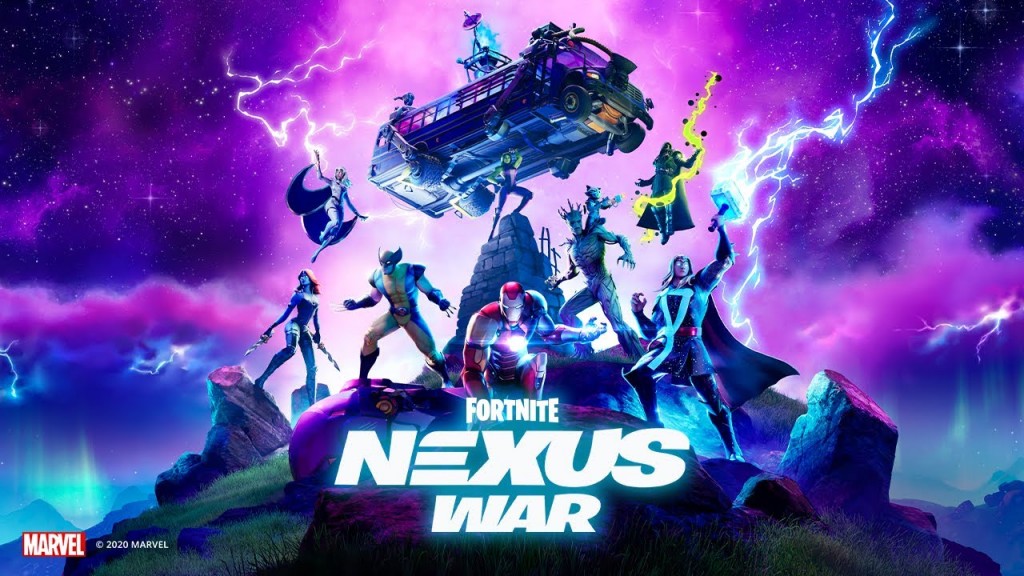 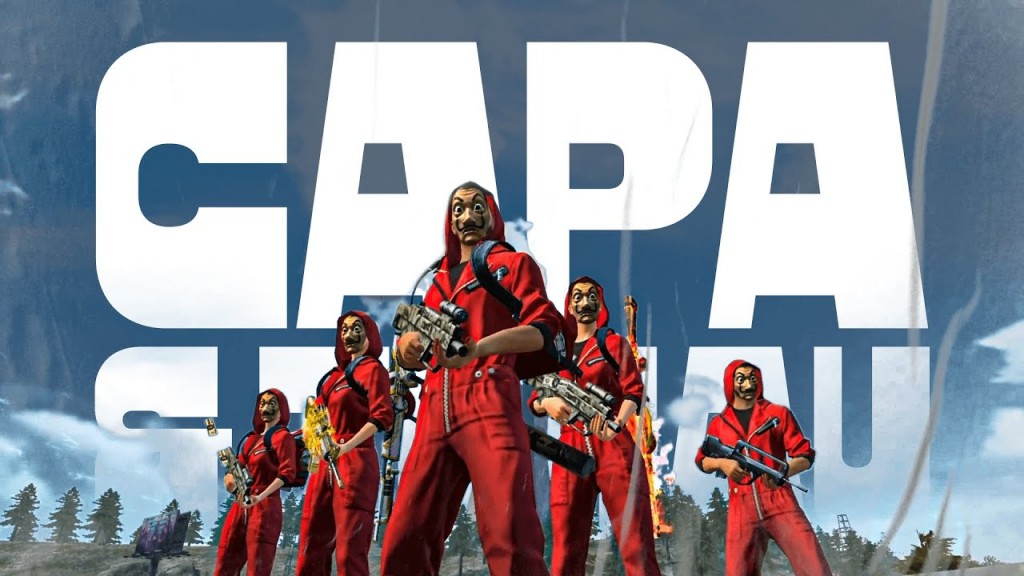 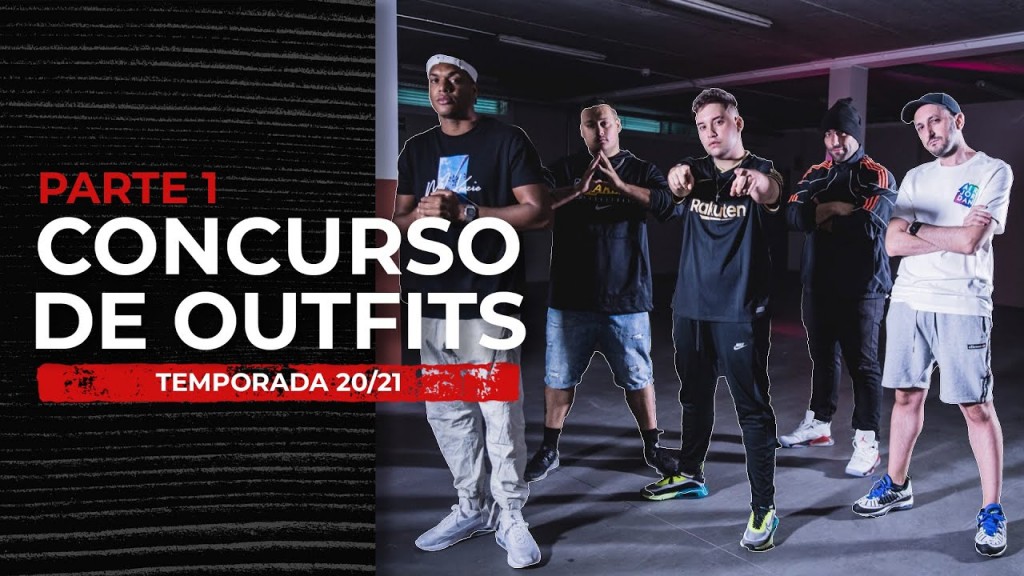 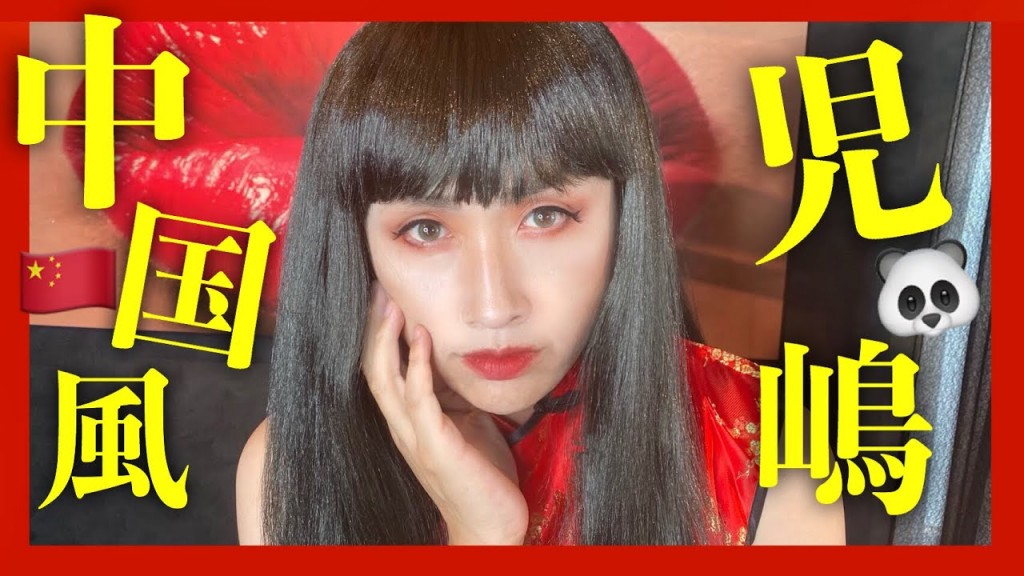