Juanita du Plessis is widely regarded as a South African superstar. Du Plessis' singing career began in 1998 with her debut album "Young Hearts" and her major hit track “Ska-Rumba”. That year she won the CMA (Country Music Association in Namibia) awards as best singer, best songwriter and the Association’s Award for outstanding achievement. In 2010 she received a SAMA (South African Music Award) in the category "Best Afrikaans DVD" for her "10th Annual Platinum Hits". The DVD contains her most successful hits over the first 10 years of her singing career. She was also crowned the most popular female artist for the seventh consecutive year at the Huisgenoot's Tempo Awards ceremony in Johannesburg, South Africa during 2011. 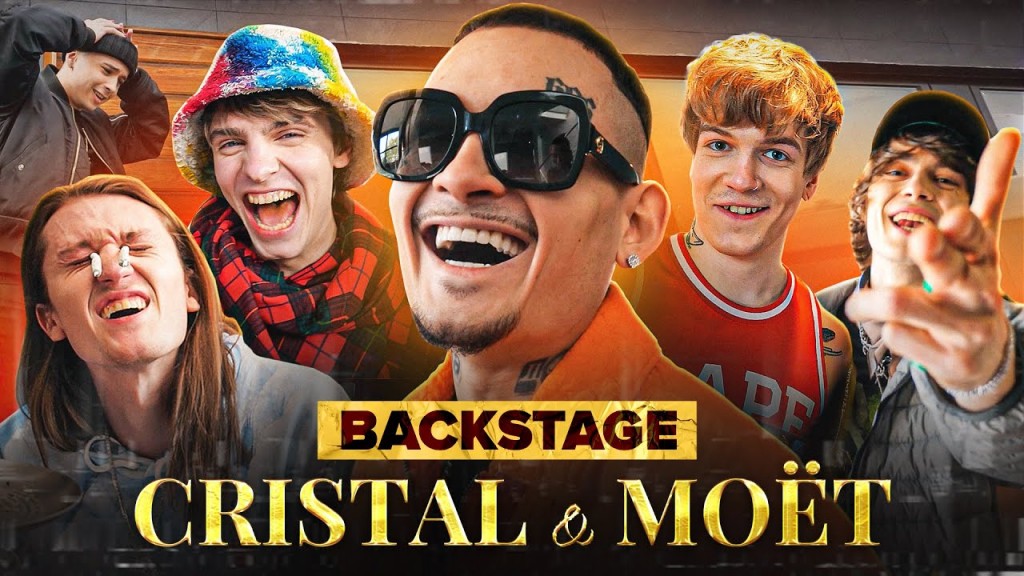 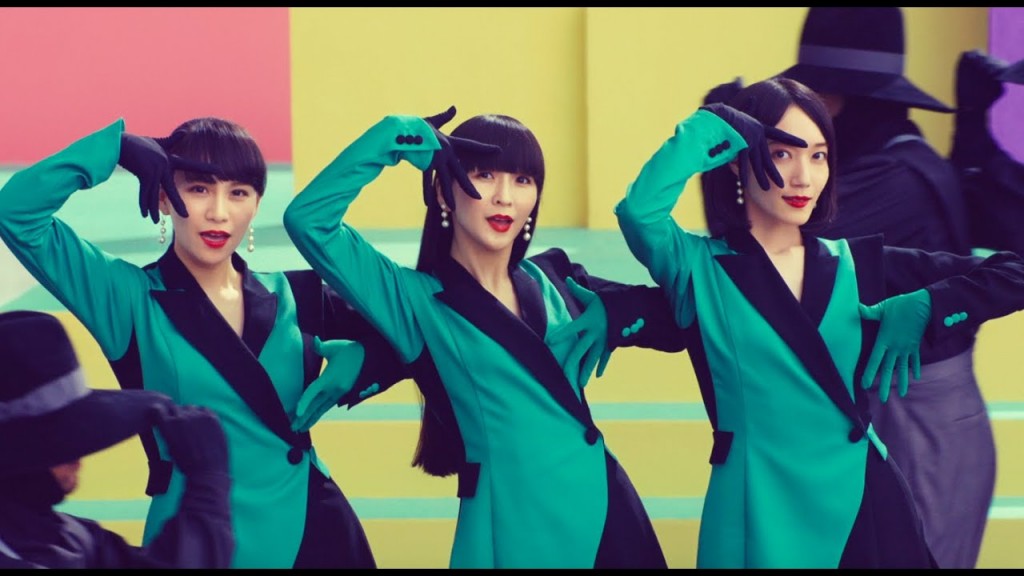 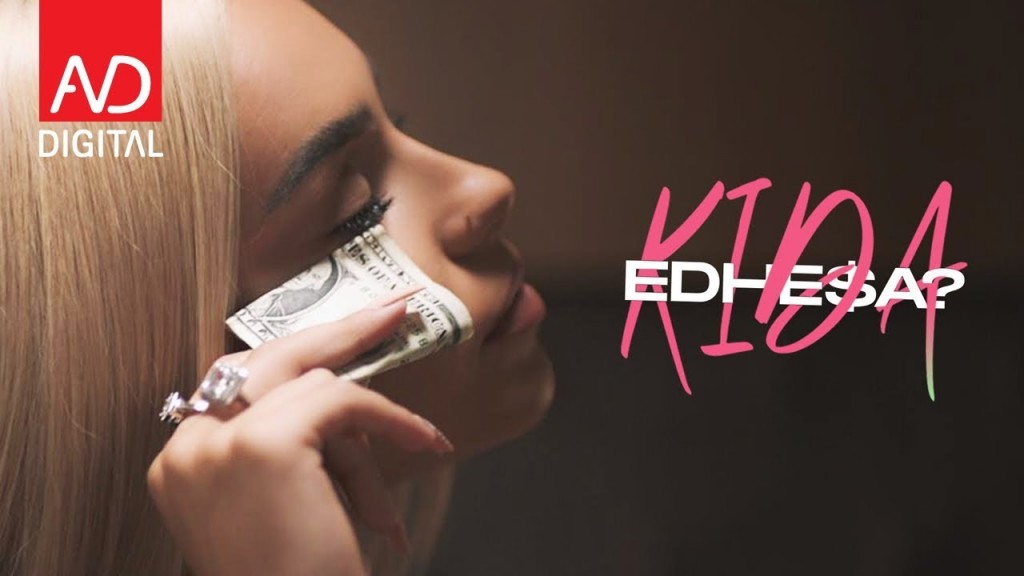 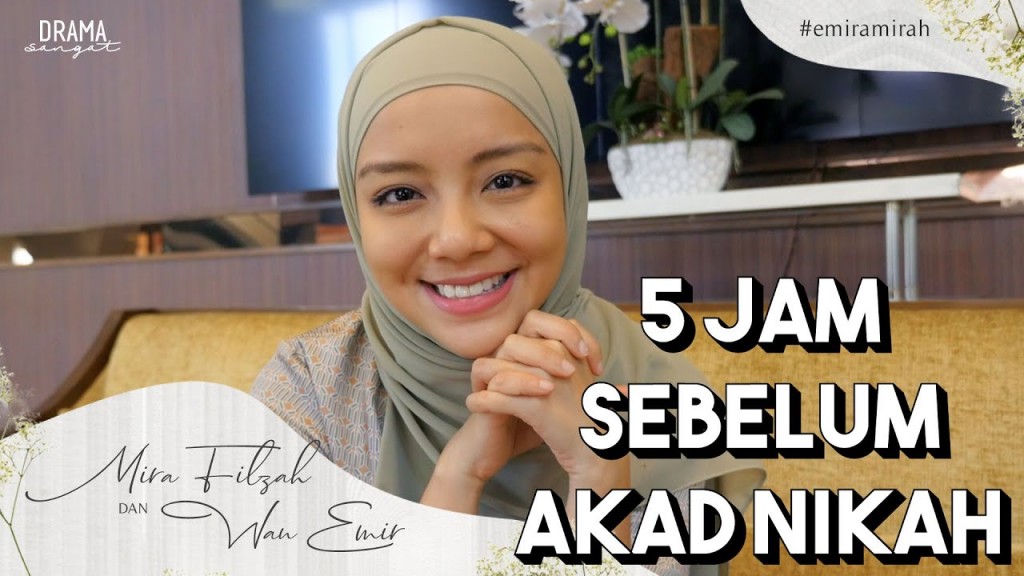 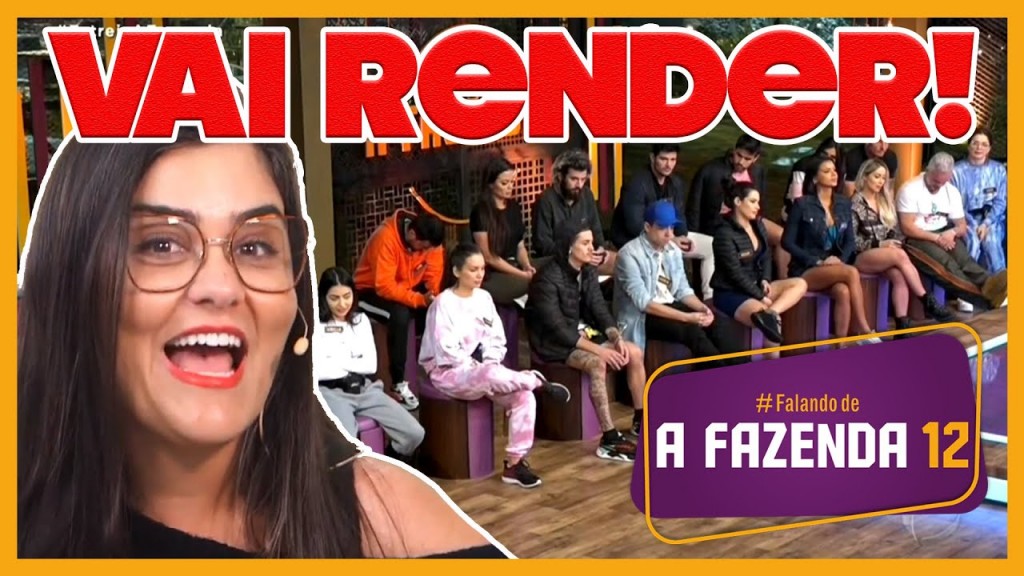 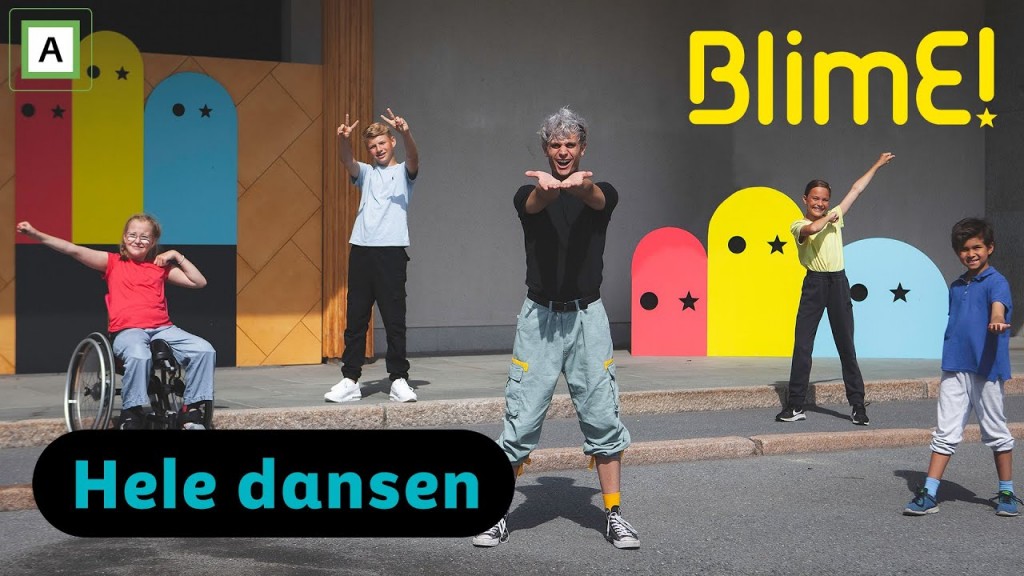 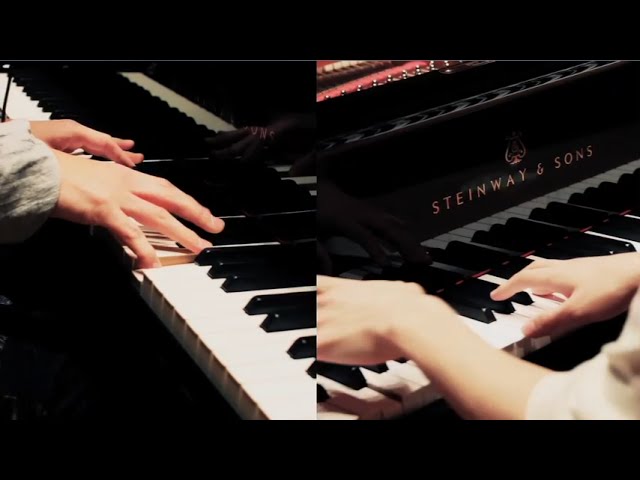 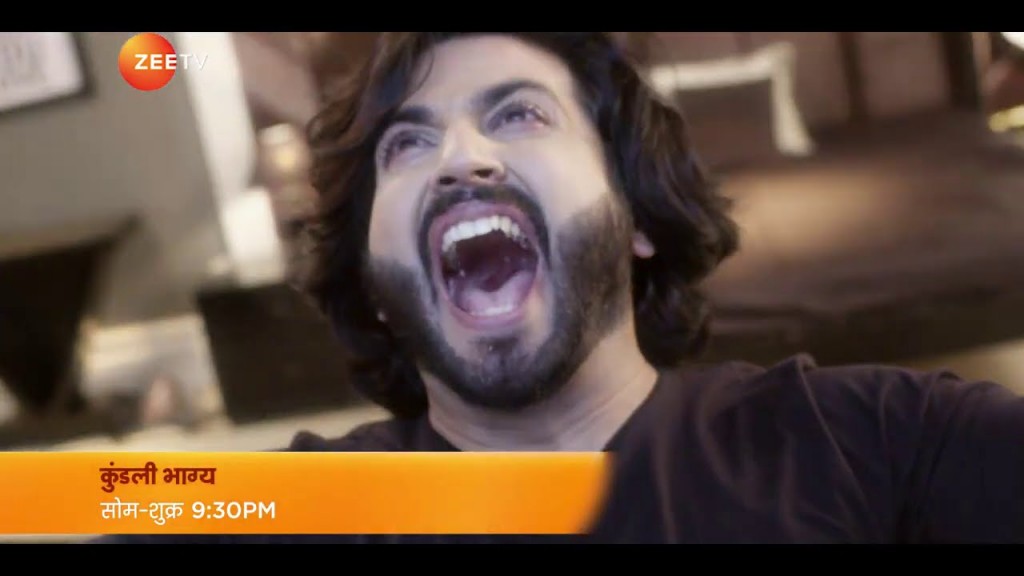