Pinguini Tattici Nucleari is an Italian indie rock/pop band formed in 2010.
They debuted in 2012 with the EP Cartoni animali and their first studio album Il re è nudo was released in 2014.
The band participated at the Sanremo Music Festival 2020 with the song "Ringo Starr". 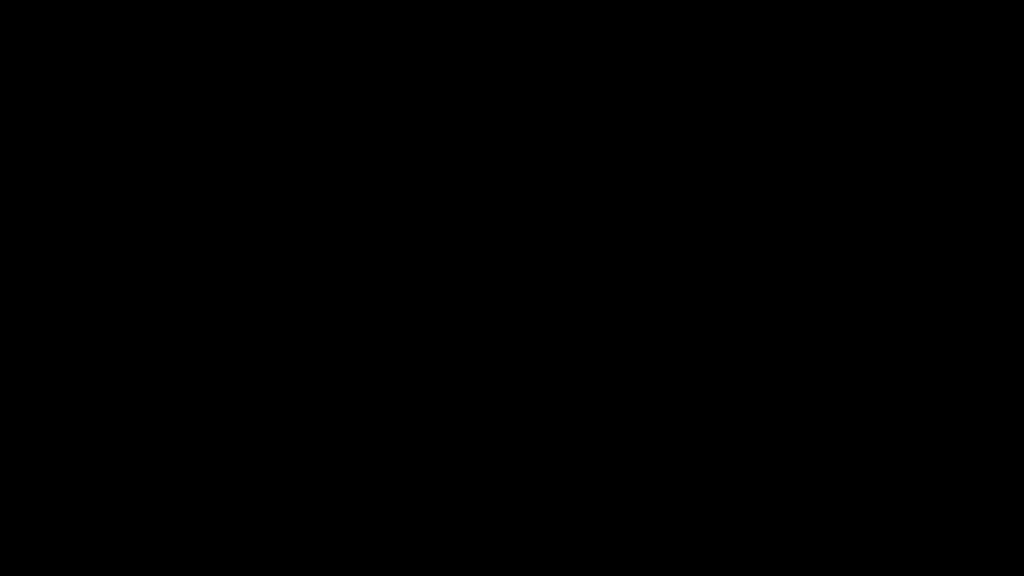 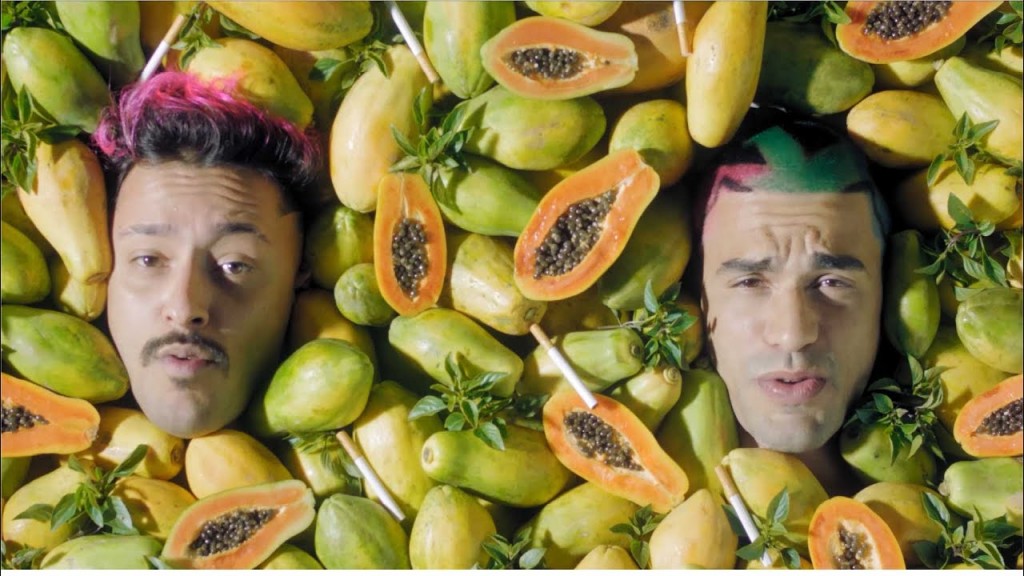 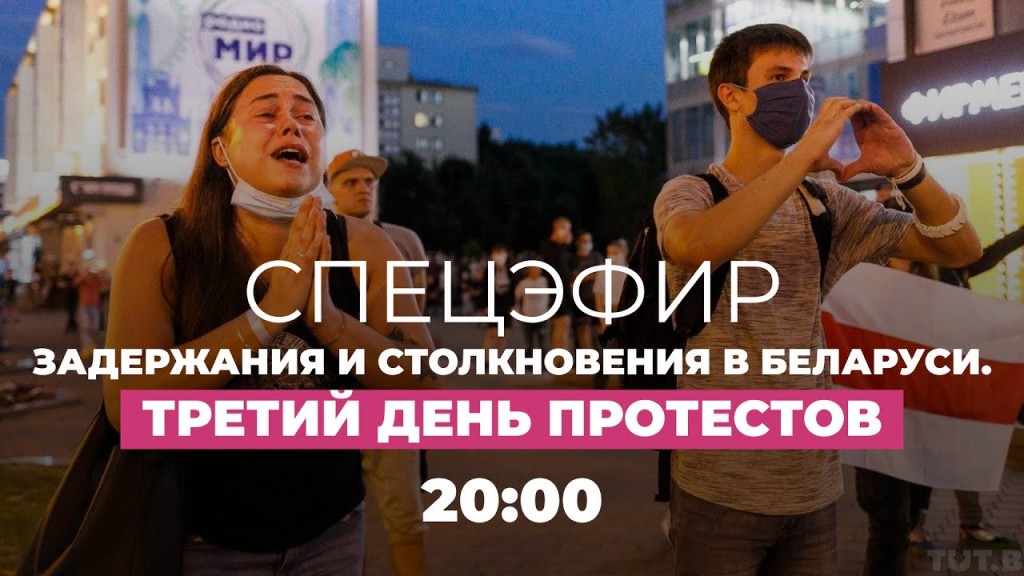 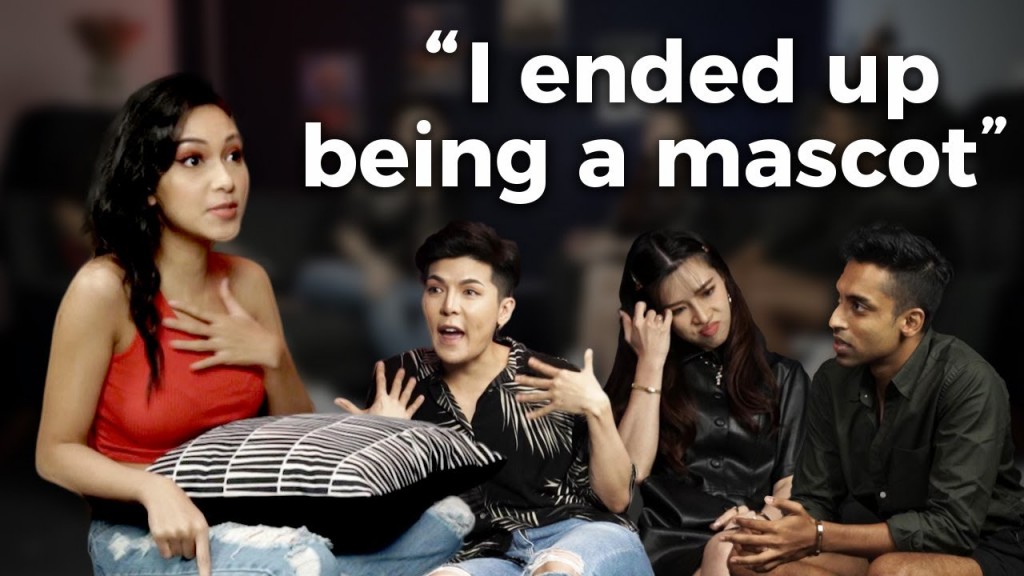 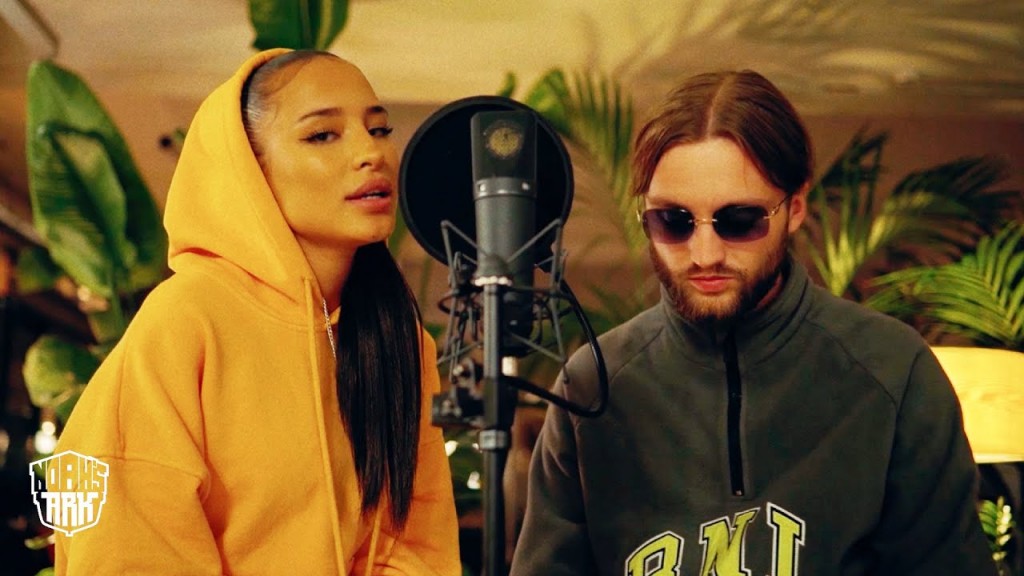 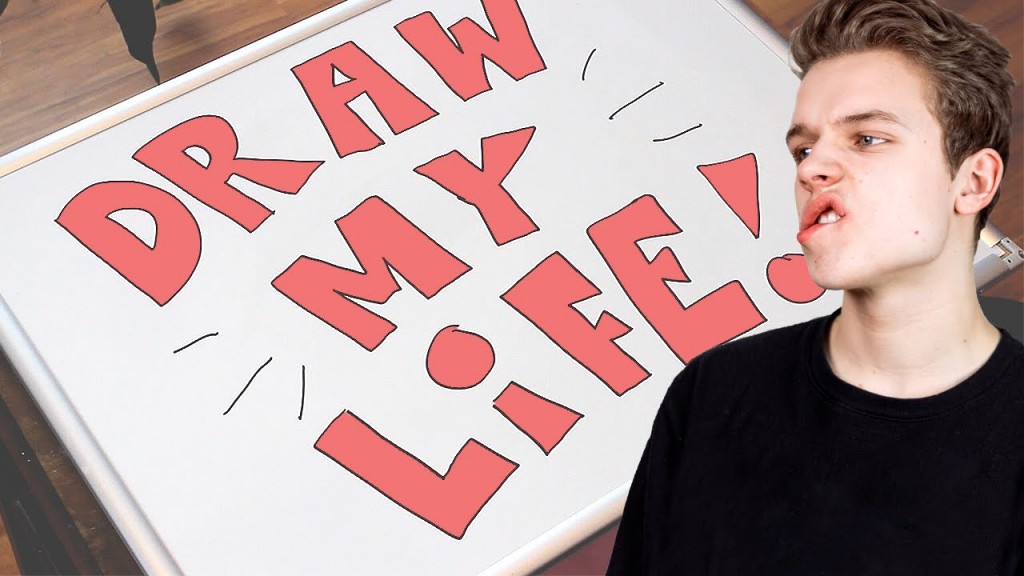 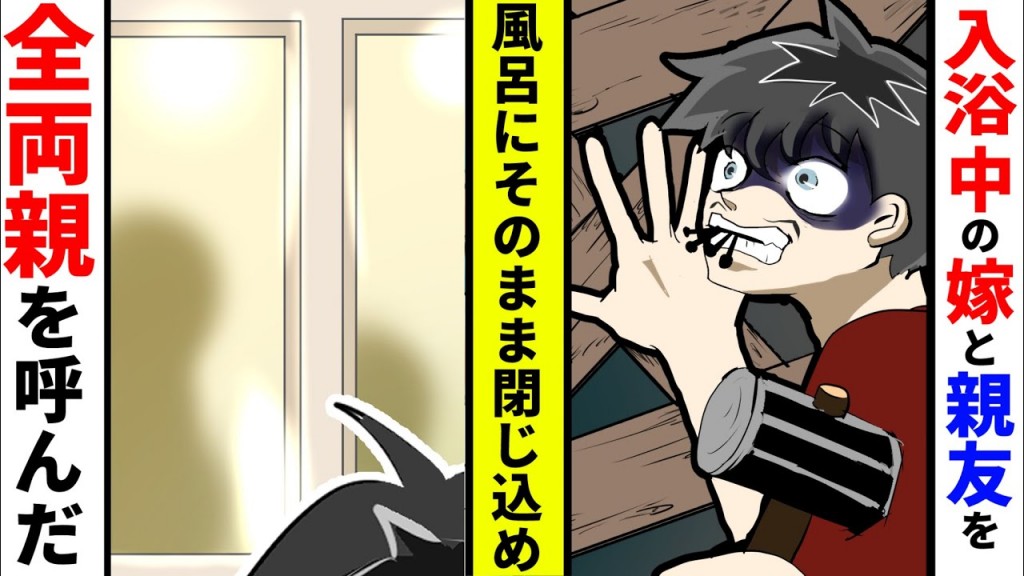 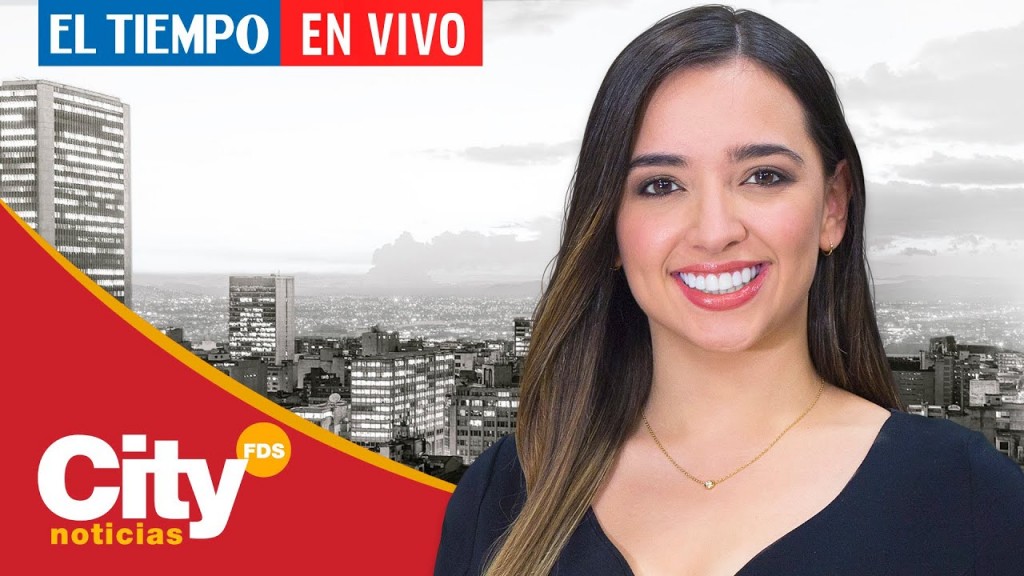