We are Sean Finegan (Foil), Conor McKenna (Arms) and Sean Flanagan (Hog), an Irish sketch group who perform on TV, radio, the stage and YouTube.

We work out of an Office in Dublin, where we write, perform, film and edit our YouTube sketches, as seen in our 'Office Sketches' playlist.

We met each other in University, (where we did Engineering, Architecture and Genetics btw), formed the group and have been touring our live shows in Ireland, the UK, the US and Australia over the last eight years to audience and critical acclaim (no really)

We started our Youtube channel in order to figure out how to be funny in front of a camera. 100 videos later and we're still figuring it out. In the meantime, we hope you will enjoy the hours of experimentation! 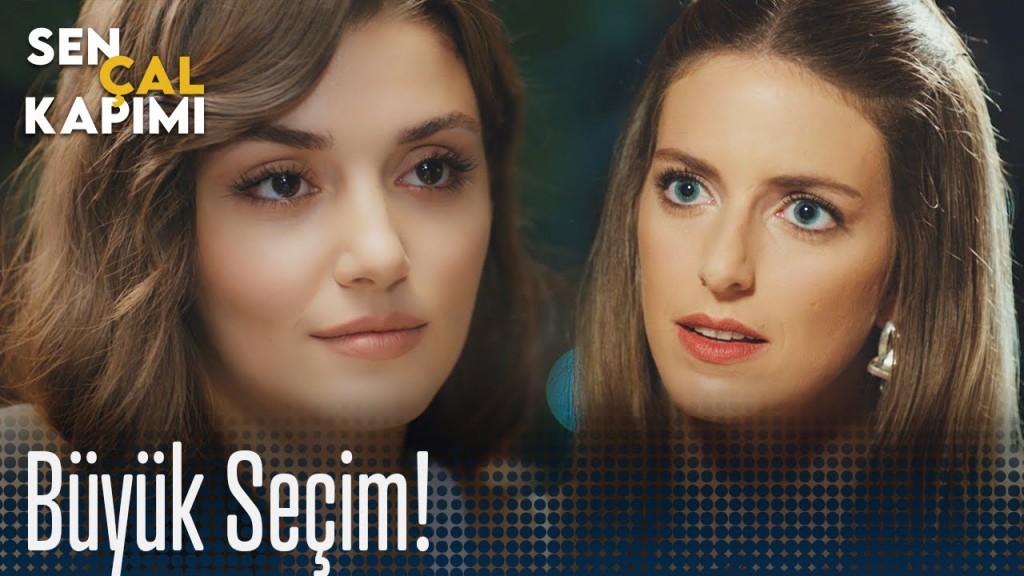 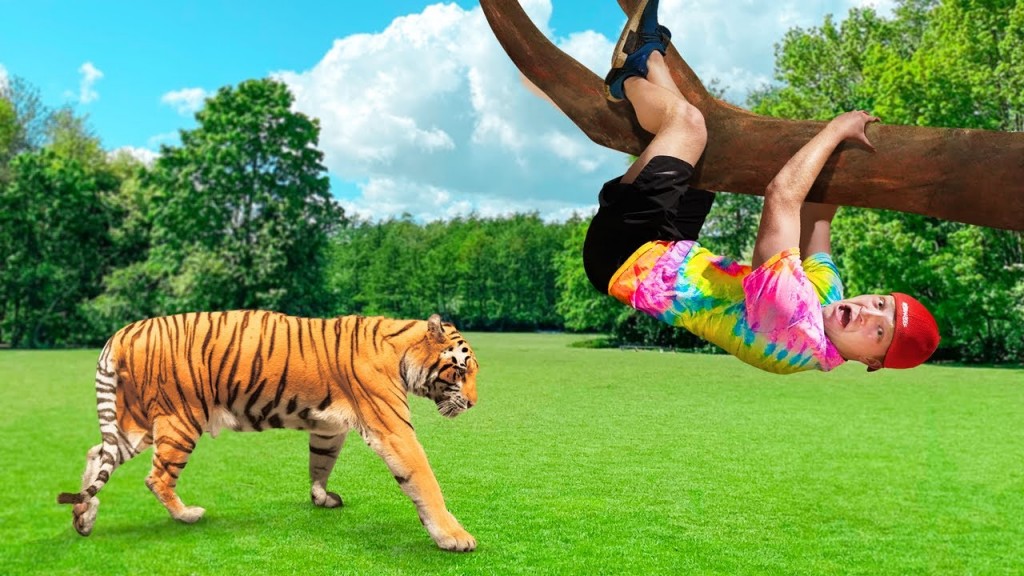 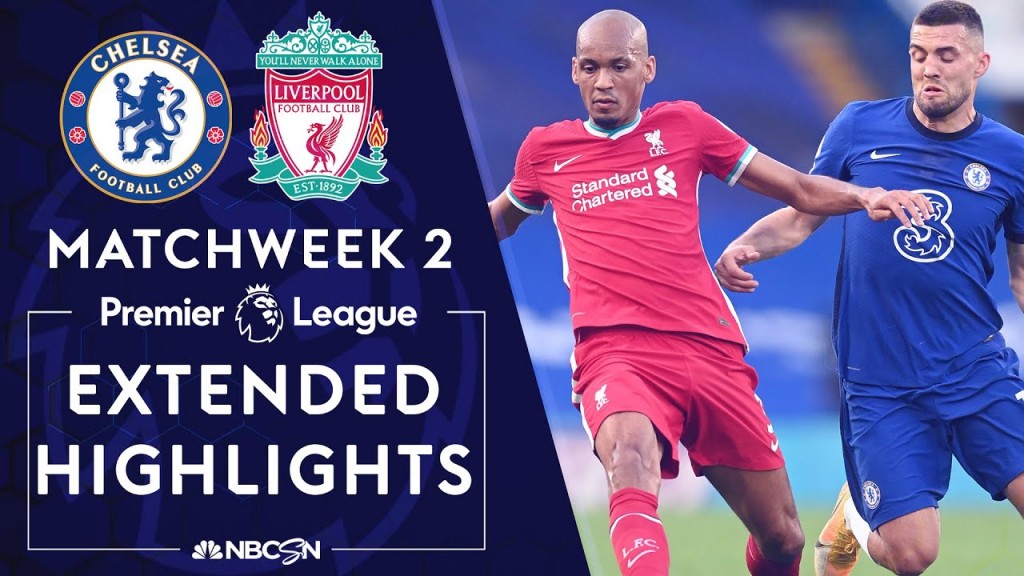 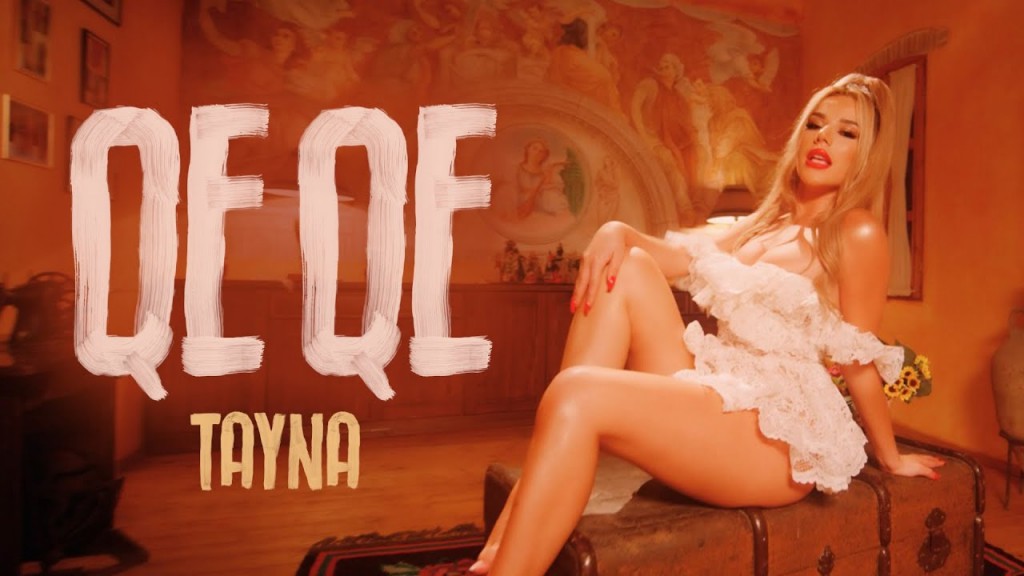 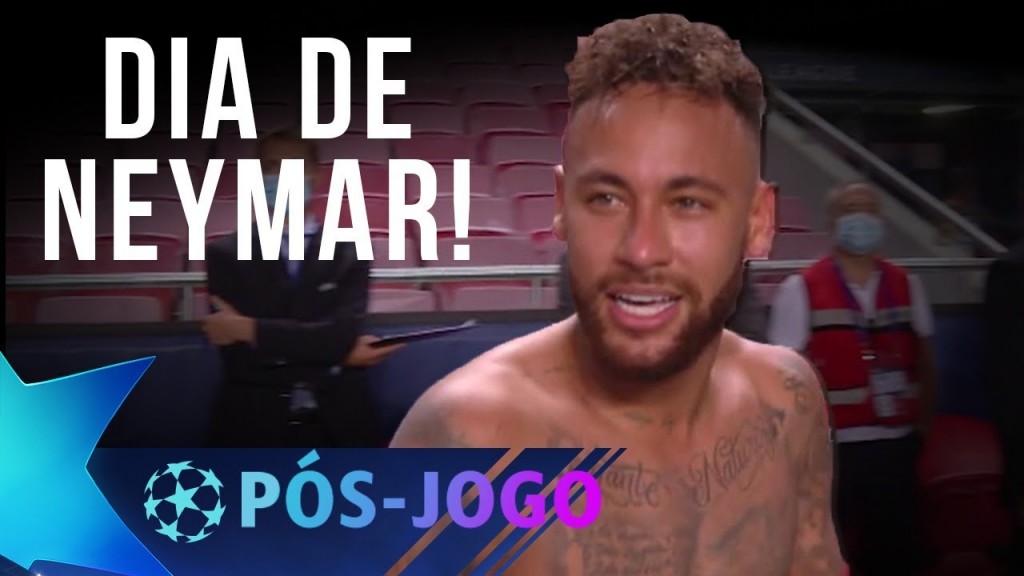 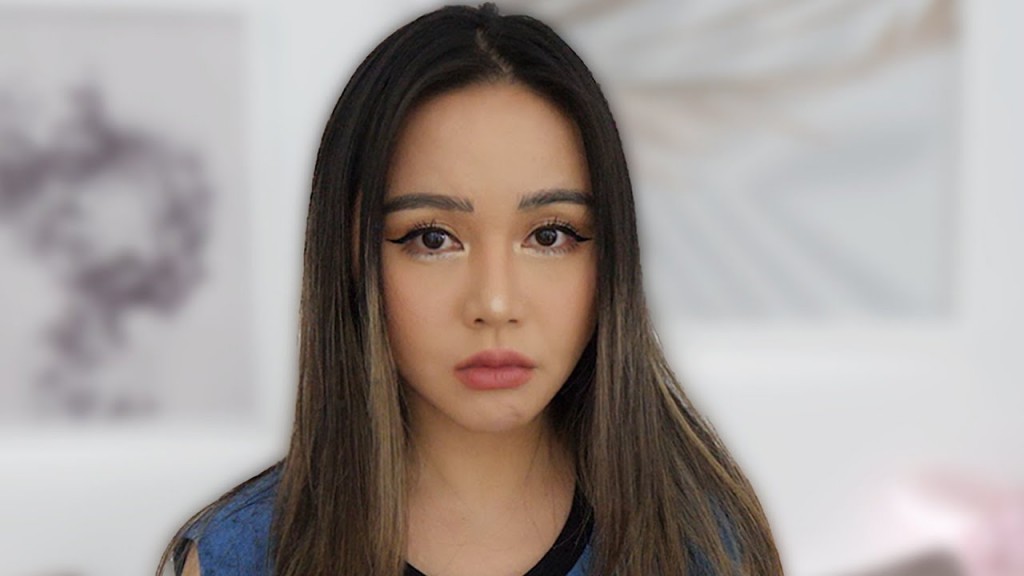 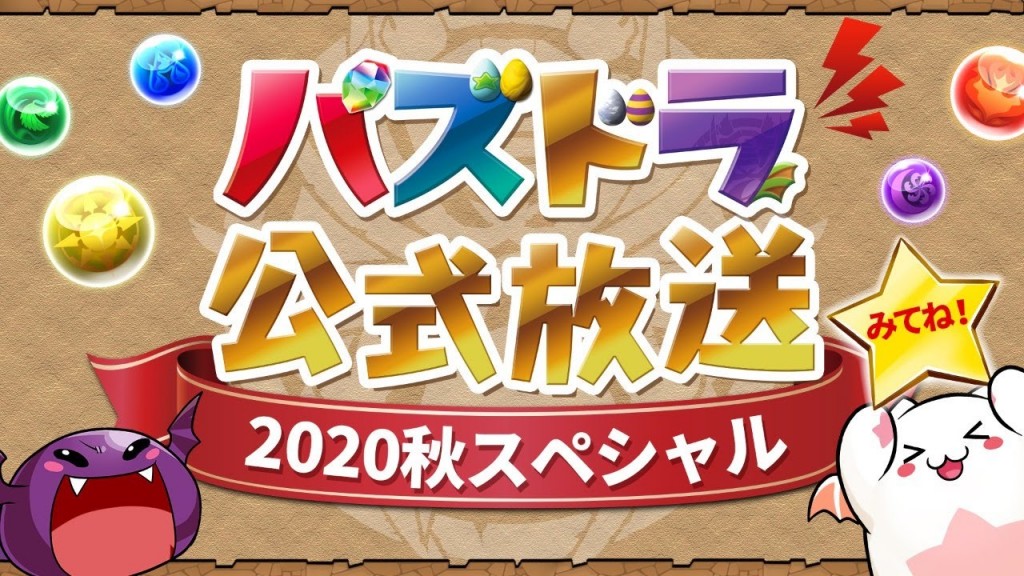 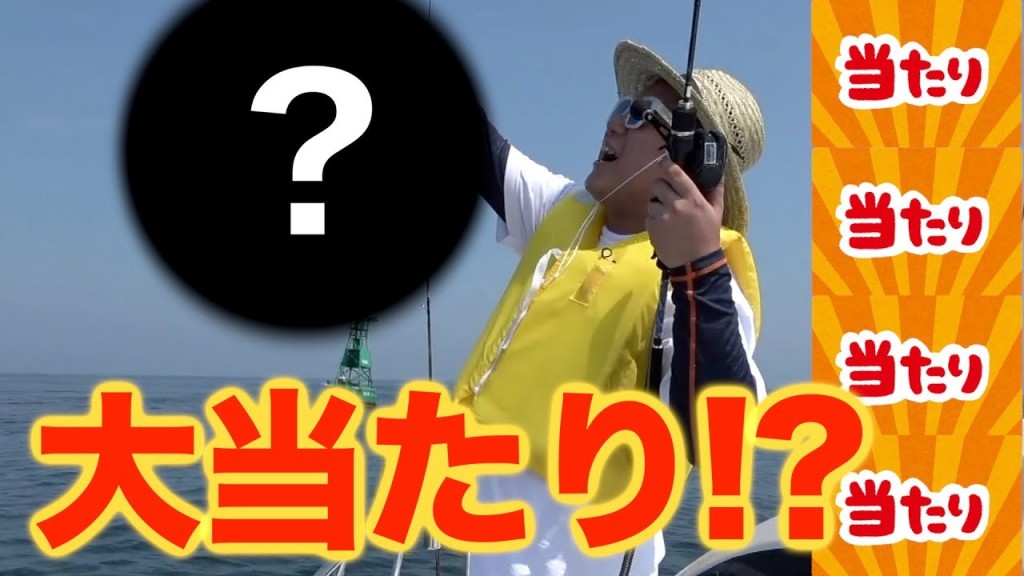