Durk Banks aka Lil Durk was born and raised in Englewood, a neighborhood on Chicago's South Side. He gained prominence through his 'Signed to the Streets' mixtape released through Coke Boys and his imprint OTF (Only The Family). He's since risen as Chicago's current flagbearer of street rap.

His efforts lead to a signing with major label Def Jam, where he released his debut album 'Remember My Name' which debuted at #2 on the Billboard Rap charts. He continues to dominate the street rap scene while reaching into different territories. 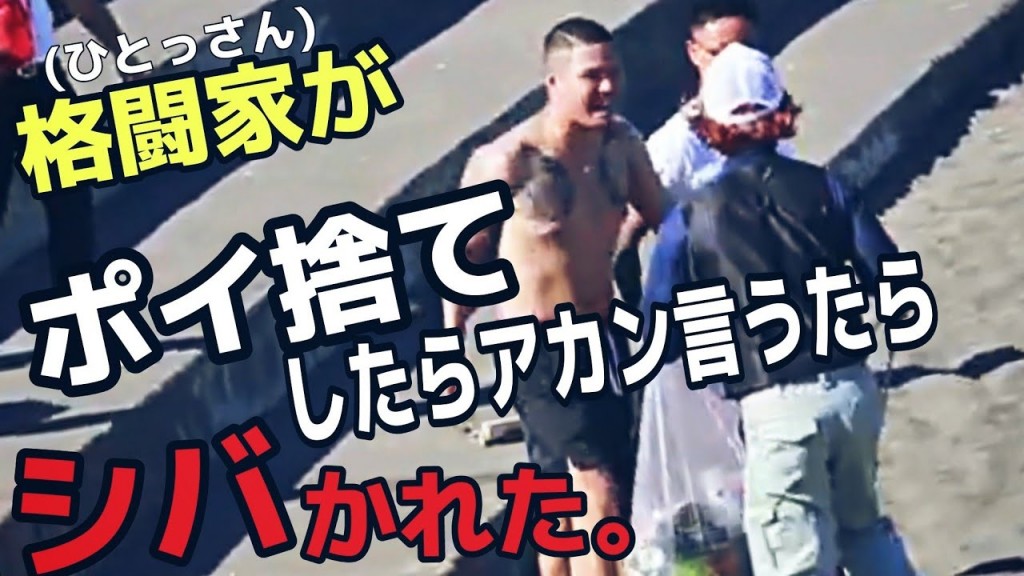 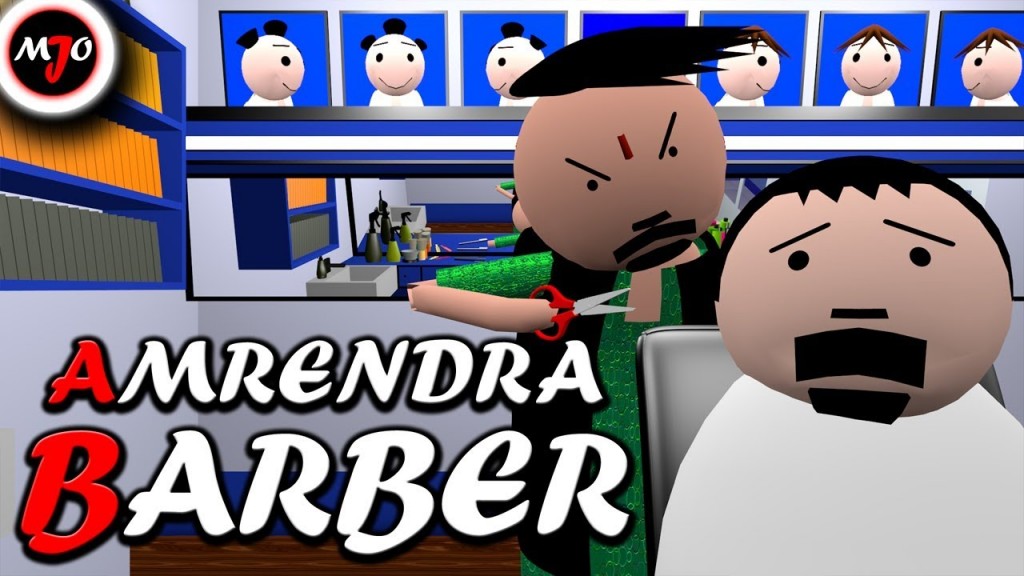 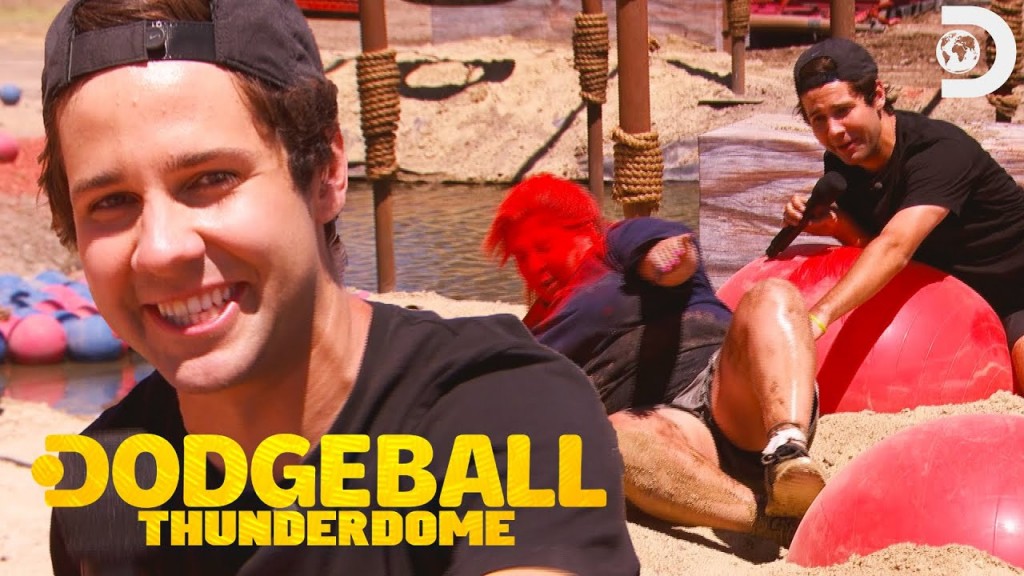 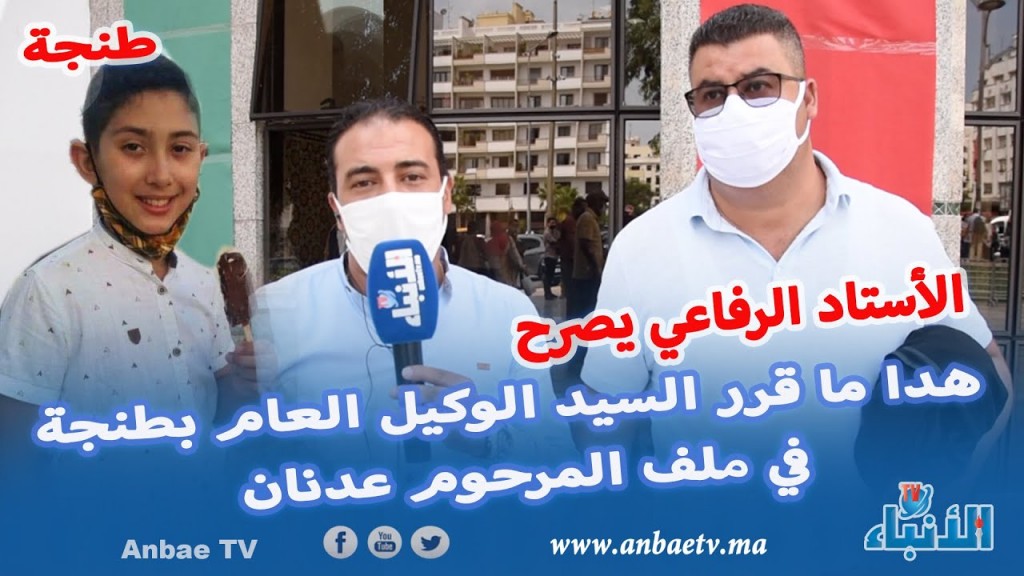 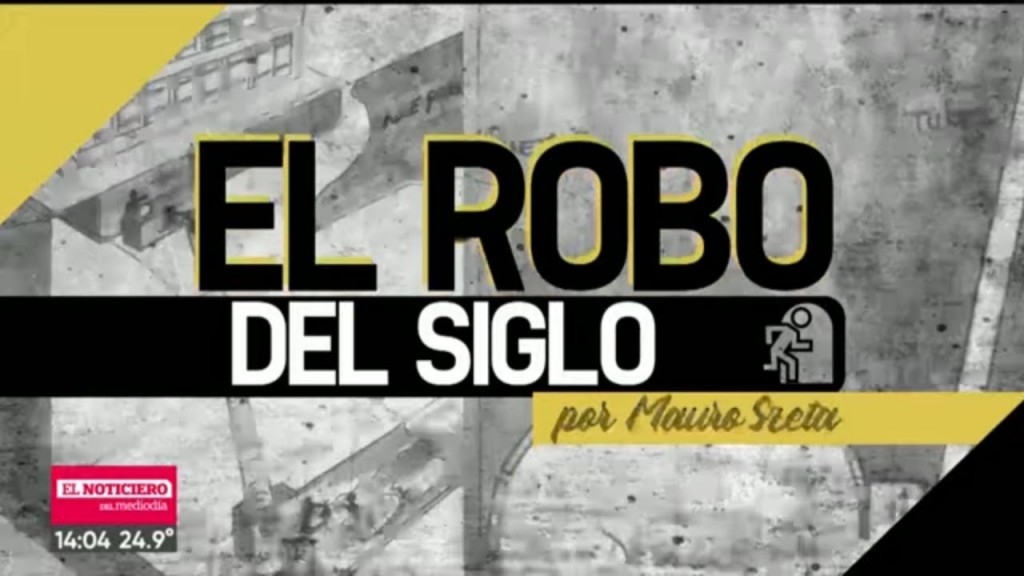 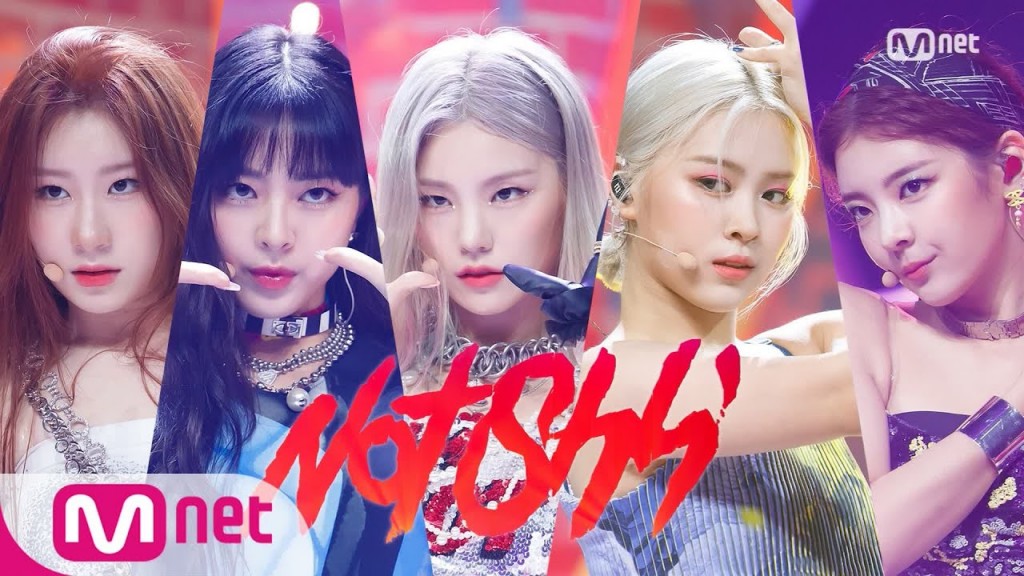 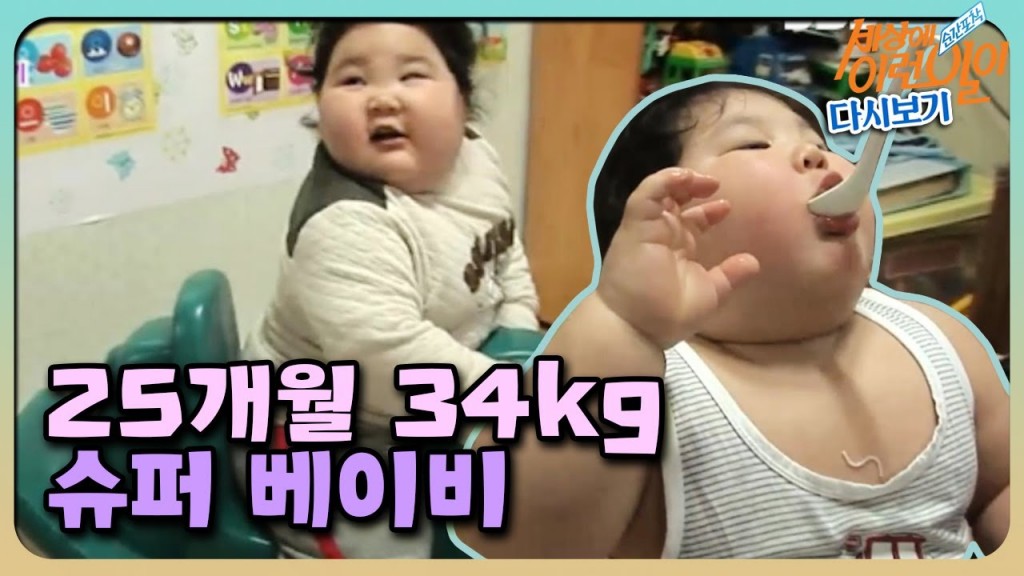